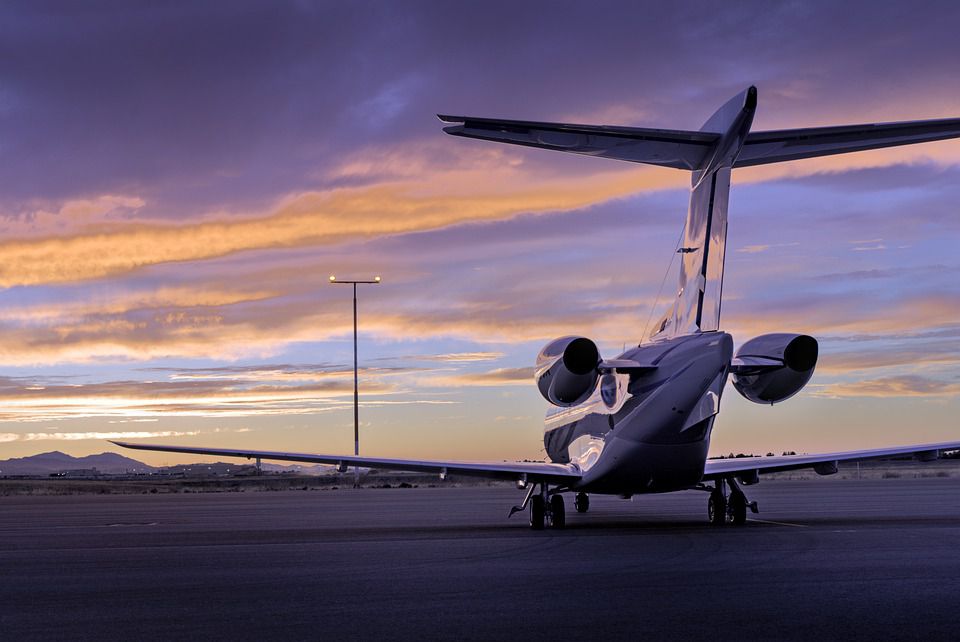 Gogo Business Aviation’s AVANCE system has logged its one-millionth flight, the company announced at the 2022 AEA International Convention and Trade Show on Monday. AVANCE, an inflight connectivity platform designed for business aircraft, launched in August 2017. According to Gogo, there were 2,504 business aircraft equipped with either an AVANCE L5 or L3 system as of Dec. 31, 2021.

“Demand for connectivity is at an all-time high and Gogo is delivering a world-class experience for customers who are doing data-heavy activities while in flight,” said Sergio Aguirre, Gogo Business Aviation president. “AVANCE continues to deliver across the widest variety of aircraft in business aviation from the Cirrus Vision Jet to ultralong-range global aircraft.”

Gogo noted that it is seeing a significant rise in inflight demand for interactive, data-intense applications such as Zoom and FaceTime. The company reported that it saw a 38 percent increase in megabytes consumed per flight across all systems during the fourth quarter of 2021. Gogo also announced that it is on track to launch its 5G service in the second half of 2022.