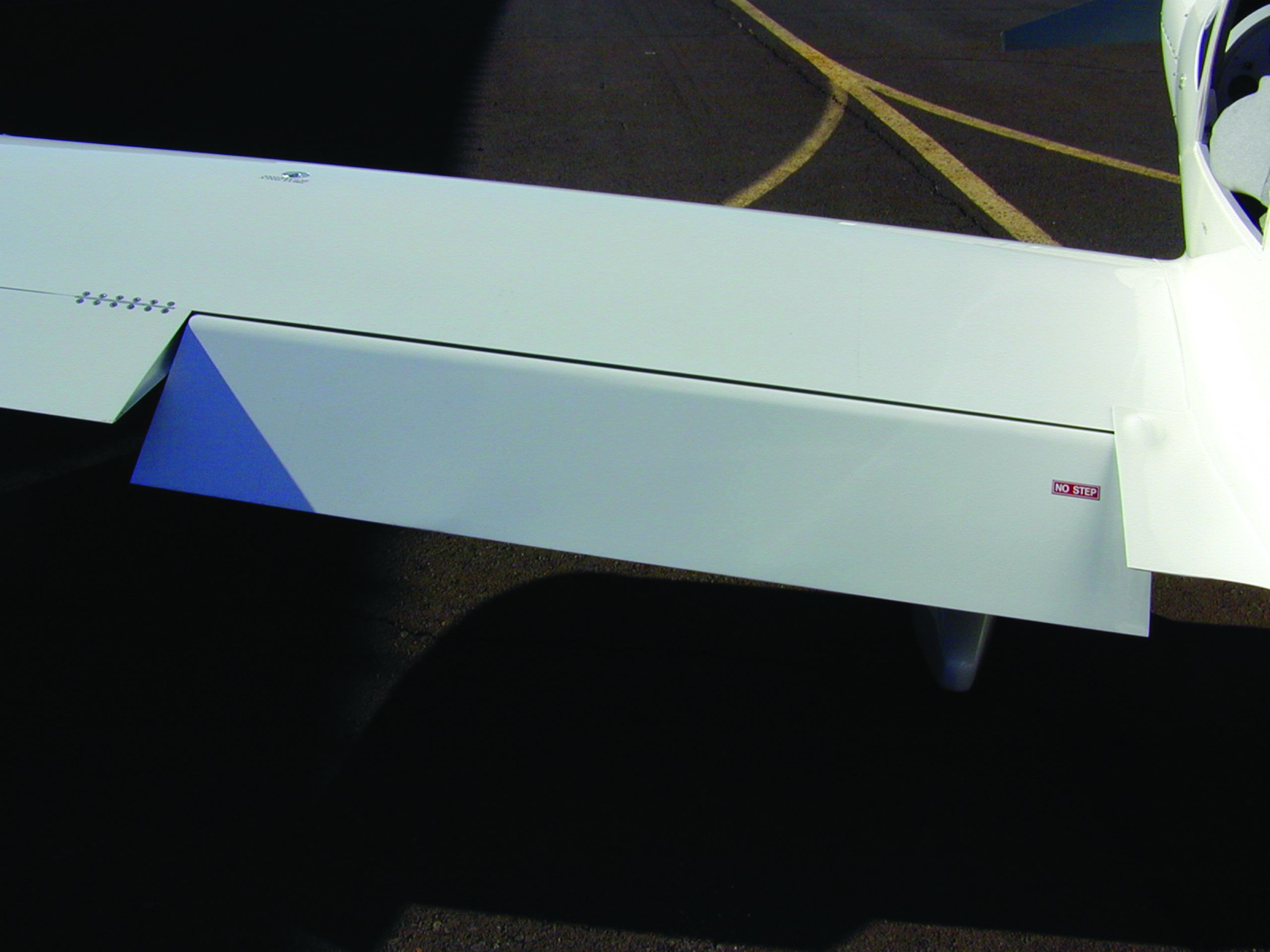 We’ve all been trained to deploy full flaps when executing normal landings and flying airplanes that have them. The reason is fairly simple: the full-flap setting provides the most lift at low speeds, which is desirable when landing. “Normal” is doing a lot of work here, since what might be a normal landing to you and me might not be to someone else. The good news is there’s no rule that says we have to use full flaps when landing a typical personal airplane.

That’s not the same as saying we shouldn’t use full flaps when landing. In fact, the FAA long ago took a self-inflicted hit when it decreed a “normal landing” was one in which full flaps were deployed. The problem is that no one really agrees on what a normal landing looks like. Is it one lacking a crosswind component? Is it one made to a paved runway with some specified length or width? The punch line is that each landing is different, and while full flaps probably are recommended for your airplane, it’s up to you to decide whether they’re appropriate. What are some of the reasons you might not want to use full flaps when landing?

The poster child for not using full flaps probably is the gusty crosswind, and it may have a lot to do with the very effective Fowler flaps installed on many high-wing Cessna singles. The things are huge, and when fully deployed to the 40-degree setting many legacy Cessnas feature, create a lot of drag along with lift. In a gusty crosswind, however, they can be a liability if the pilot uses poor technique and lets air get underneath the upwind wing, lifting it and altering the airplane’s trajectory at the wrong moment. As a result, savvy instructors working in crosswinds with low-time students often suggest using some intermediate setting to minimize the possibility of losing control if/when a gust tries to lift the wing.

Other airplanes may not exhibit the same characteristics in a crosswind. They’re likely a low-wing design, placing the wing closer to the surface and making the gusty crosswind’s attempt to raise it and spoil the landing more difficult. They also may not feature as much maximum deflection as the legacy Cessnas. In fact, the last legacy Cessna 172, the 172P, and the 1996 and later 172R and S models are limited to a maximum of 30 degrees of flaps.

Purists will complain that they’d still like the option of the full 40 degrees, but Cessna’s decision to limit flap travel highlights that we don’t always have to use full flaps. Regardless of the airplane and its configuration, using partial flaps when landing in a gusty crosswind has benefits. They include reducing any gust’s tendency to lift a wing and help us carry a few extra knots—no more than the recommended half the gust value, please—into the flare to help improve control authority.

Keep Your Speed Up?

Using partial flaps—we’re leaving no-flap landings out of this discussion—can come in handy in situations other than crosswinds. If you’re flying a twin on one engine, it’s probably not a good idea to even think about using full flaps on landing if there’s any chance you’ll have to go around, however unlikely a successful attempt may be. Diamond Aircraft’s airplane flying manual for its DA62 twin, excerpts from which are reproduced below, suggest lowering full flaps only when reaching the runway is assured.

Of course, the need to go around can arise in any airplane. Unless they’re relatively ineffective, climb rate likely will take a major hit when full flaps are deployed and you’re trying to climb. If a go-around is likely, applying only partial flaps—at least until a landing is assured—is preferred.

Getting the flaps headed to the retracted position can be as simple as repositioning a switch, but you may not have control over how fast it happens. Quickly reducing a flap setting, especially full flaps, will result in at least a momentary loss of lift every time. You’re the judge on when and how fast retraction is appropriate, and on how much cockpit workload is too much, so it’s important to remember that a partial flap setting typically affords better go-around performance and minimizes distractions.

A key here is knowing what conditions you face for your landing and properly configuring the airplane ahead of time. Using flaps minimizes groundspeed at touchdown, and slower is better, minimizing wear and tear on the airplane. That’s the main reason full flaps are considered part of a “normal landing.”

Getting To Know Your Flap Settings

Even if you’re a student who’s just learning to land, you have some idea of how effective your airplane’s full-flap setting is. But you may not have spent much time flying it with partial flaps. There’s an easy, fun fix for that: go fly. At altitude, slow the airplane as you would for landing, but add only partial flaps, and then let the airplane approach a stall as you would if the runway were a few feet beneath you. Then add full power and establish a climb. Note the climb rate at the partial flap setting and recommended airspeed, and then recover, noting the time it takes to fully retract the flaps.

Do it again with full flaps. This time, pay particular attention to flap retraction time and how the airplane reacts to the sudden loss of lift. Try retracting the fully extended flaps more slowly next time. Repeat as necessary to ensure you can both handle the configuration changes and obtain the kind of performance you need.

The idea is to find a sweet spot as you juggle airspeed, pitch trim and rudder input while losing both lift and drag. Once you have an idea of the appropriate settings, apply them for some calm-wind go-arounds, and then graduate to gusty crosswinds. Knowing how the airplane responds to different flap settings can pay big dividends when you’re doing it for keeps.

This article originally appeared in the November 2021 issue of Aviation Safety magazine.