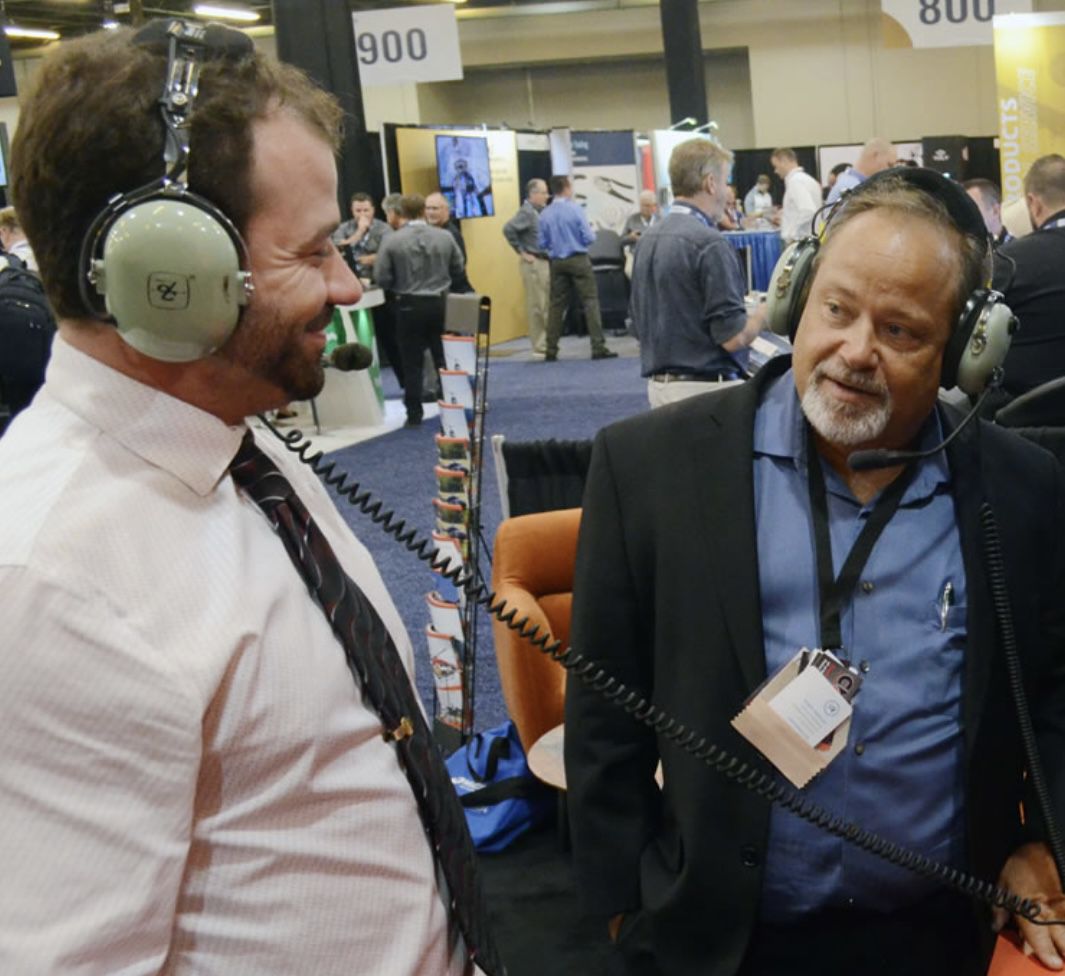 The Aircraft Electronics Association (AEA) launched its 65th annual international convention and trade show on Monday. With supply chain issues, shop backlog and a shortage of qualified technicians still plaguing the industry, there were fewer major product announcements compared to previous conventions, although the exhibit hall was sold out with vendors—both shops and OEMs. It would appear that avionics shops are trying to create some normalcy in a difficult market, with 80 percent of AEA member shops reporting they are ready to hire additional staff members to meet retrofit demands and installation backlogs.

AEA President and CEO Mike Adamson noted a sizable growth in the business aviation sector and a 6.5 percent increase in total avionics sales ($2.36 billion) for 2021. Despite supply chain woes, avionics retrofit sales were up slightly, at $1.29 billion, as were forward-fit sales—thanks to a 9 percent increase in new aircraft shipments. New rotorcraft shipments were up 25 percent. Still, “Business is anything but normal these days,” Adamson said in his opening remarks, while revealing the association’s five-year strategic plan to increase industry safety, training and education, while working to usher in a new generation of avionics professionals through intense workforce development.

This year’s AEA Associate Member of the Year Award went to Garmin, for its success with a wide variety of retrofit products, the OEM Emergency Autoland system and the retrofittable Smart Glide technology. After accepting the award, Garmin’s Jim Alpiser announced new autopilot, avionics and engine instrumentation retrofit strategies for turbine business aircraft, including new GFC-series flight control approvals for Pilatus PC-12 and King Air C90 and 200 platforms. In the gadget department, there’s yet another new aviator watch—the Garmin D2 Mach 1—with a touchscreen interface and weather graphics. On the shop level, the AEA Member of the Year Award went to James Temple from Temple Electronics in Arcola, Texas, founded in 1973.

There’s a definite focus on cabin connectivity at the convention, as a younger generation of business travelers demands a higher level of reliability from their smart devices. Gogo’s David Salvadore shared interesting statistics from the company’s recent market surveys. Data consumption in the cabin is up nearly 40 percent in the last year alone, with Generation X and millennials representing a large growth segment of the market. The ferocious appetite for data logically stems from data-burning applications for virtual meetings and social media apps. To meet these demands, Gogo is focusing on perfecting its 5G performance in the cabin, stressing that the Gogo 5G tech does not cause radio altimeter interference. Gogo’s current AVANCE L3 platform flies aboard a wide variety of aircraft—from the Cirrus Vision Jet to the Boeing 757—and there have been over 2600 systems installed in less than five years. AVANCE is a line-fit factory option on 27 new production aircraft and certified on 198 different aircraft models in the aftermarket.

The AEA International Convention and Trade Show continues until March 31, and covers close to 30 new product announcements and a full schedule of training seminars. Contact www.aea.net for more, including livestreaming of events and announcements.