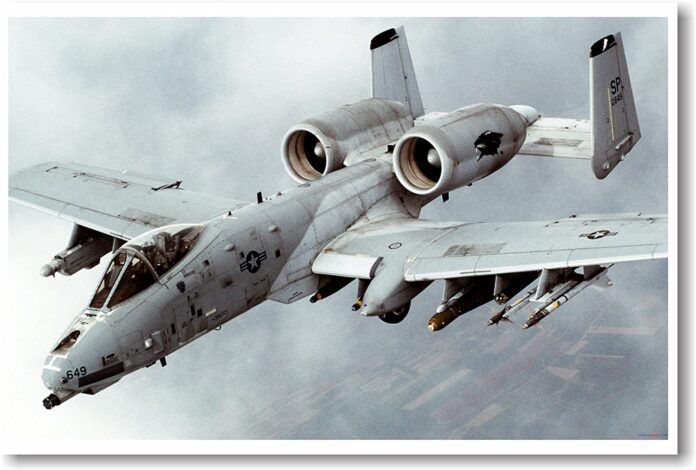 Despite repeated attempts by Air Force brass to retire it, the A-10 Warthog is getting a billion-dollar lease on life. Boeing announced last week it had started delivering the first 50 of 112 sets of new wings for the close air support platform. The new wings will extend the life of the aircraft by 10,000 hours. In 2019, the company finished supplying wings for 173 Warthogs and two weeks later the Air Force announced it needed another 112, enough for the rest of the fleet of 281 with three spare sets. Boeing had to pull the tooling out of storage to build the wings.

The Air Force wants the Warthog dropped from inventory, saying the 50-year-old design won’t survive a fight with modern adversaries in a contested environment. It wants F-35s to fill the close air support role. But Congress has overruled the generals and authorized the new wings in a bid to keep the flying machine gun in action for another 20 years. Boeing’s just happy to have the work. “The A-10 serves a critical role for the Air Force and Boeing is proud to extend our legacy of supporting the Thunderbolt and its mission,” Dan Gillian, vice president of U.S. Government Services for Boeing Global Services, said in a statement. “In partnership with the Air Force and our established supply base, we have started full rate production and are actively supporting the customer’s installation schedule.”