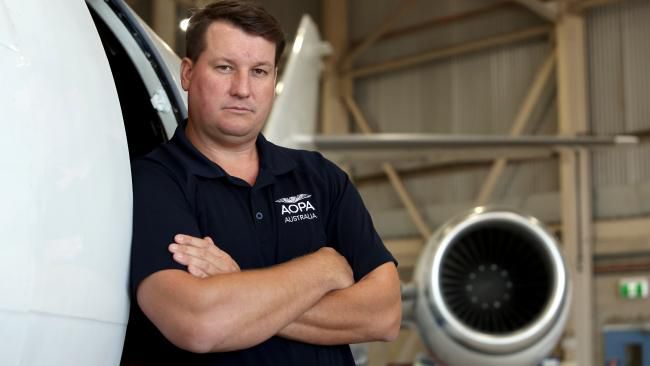 The head of Australia’s largest pilot’s group says a BasicMed type medical certification system may be among reforms being considered after recent meetings with top government officials. A self-certification system like that available to U.S. private pilots is at the top of AOPA Australia’s wish list for regulatory reform. CEO Ben Morgan told Australian Flying he thinks Civil Aviation Safety Authority (CASA) officials are warming to reforms that are in place in the U.S. “At our last meeting it could not have been clearer that there was a consensus in the room that the privileges that are contained within the FAA regulations are something that we need to get done here in Australia,” he told the publication. ”I was heartened to hear from the Chair that he held a view that there needs to be change.”

Australia actually embarked on a GA reform path in 1988 but progress has been excruciating. Morgan told the publication he’s impressed by CASA’s new head Pip Spence and believes she’s in favor of major reform. GA groups have long lobbied CASA to modernize its rules and some have advocated the group simply abandon its regs and adopt the U.S. FARs. That isn’t likely to happen, Morgan said. “Obviously there was a difference of opinion that CASA feels that they can get these changes done within the Australian regulatory framework,” he said. “I’d like to believe that they can do that.”