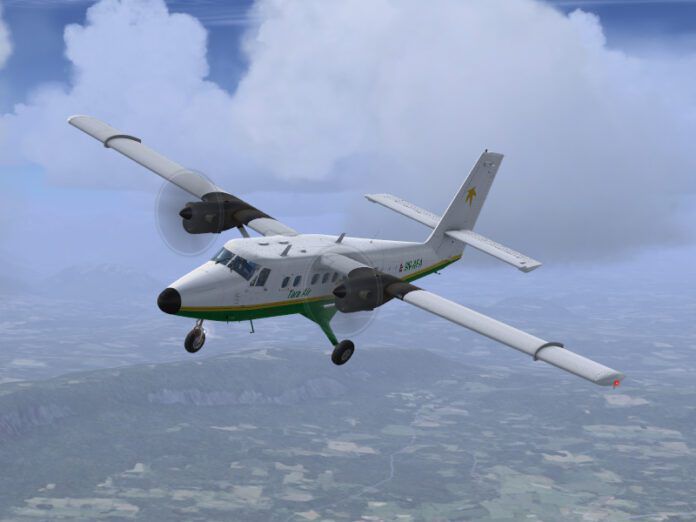 The search for a Tara Air Twin Otter missing in Nepal was suspended on Sunday due to bad weather. There were 22 people on the small twin when it disappeared on a 20-minute flight from Pohkara to Jomsom. The aircraft was about five minutes out from its destination when radar contact was lost. Government officials have already said they believed the crash to be weather-related.

The suspected crash site is near Mount Dhaulagiri, the world’s seventh highest peak at 26,795 feet. The nationalities of two passengers on board are unknown but there were 13 Nepalese, two Germans and four Indians. There were three crew members on board. The airline lost another Twin Otter on the same route in 2016.

UPDATE: The wreckage of the aircraft was discovered on Monday. All 22 people on board were killed in the crash.