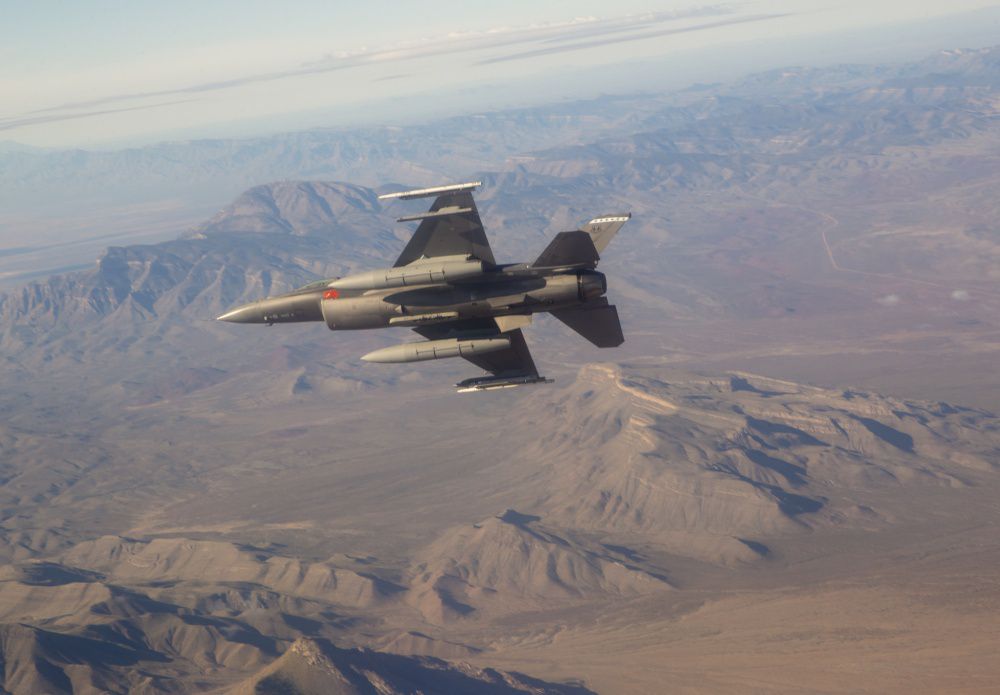 The Air Force says it needs more room to train fighter pilots but GA pilots in New Mexico are worried it will come at their expense. The Air Force has come up with three alternatives to get the elbow room in military operating areas (MOA) it says it needs to overcome a crippling shortage of pilots and they all involve massive appropriation of airspace for military operating areas. The Air Force says aircraft and operations have changed since the existing MOAs were established for Holloman Air Force Base and the F-16s now using those areas need the extra space. “The existing training airspace, including Military Operations Areas (MOAs) and overlying Air Traffic Control Assigned Airspace (ATCAA), do not have the optimum volume, proximity to the base, or attributes to efficiently support the training mission of today’s fighter aircraft,” the Air Force says in a presentation being made at public meetings throughout the affected areas.

The three proposals include almost doubling the size of the existing Talon MOA south of Roswell, creating a new area called the Cato/Smitty and Lobos MOA west of the White Sands Missile Range north of Las Cruces, and splitting training operations between those two areas. There are concerns that the expansion of the space near Las Cruces will hamper north-south flights between Albuquerque and places like El Paso. IFR traffic through MOAs will be separated from the fast jets by ATC and may be rerouted when the area is hot. VFR operations are permitted but pilots are advised to contact flight services to get detailed information on military activity on their route. The F-16s may be doing aerobatics, formation training and low-level flight in the MOA but don’t drop ordinance. Chaff and flare releases are restricted.