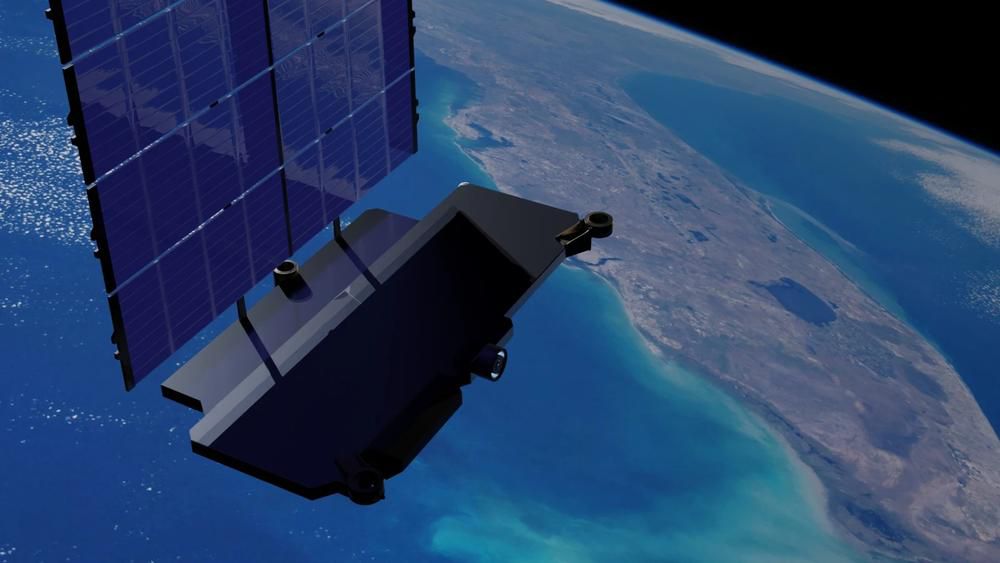 SpaceX has caught the eye of the U.S. Air Force and not because of the occasionally explosive nature of its testing programs. Air Force contractor Ball Aerospace, whose sole business is “building conformal antennas for tactical aircraft,” is working with SpaceX to see if the Starlink satellite internet service has military applications. The deal was revealed in an FCC filing by SpaceX obtained by CNBC to amend its current experimental authorization “to demonstrate the ability to transmit to and receive information from (1) two stationary ground sites and (2) one airborne aircraft at one location, and would add to these (3) limited testing from a moving vehicle on the ground.” The letter has apparently been taken down or moved on the FCC site.

Many of SpaceX’s most recent launches have carried dozens of small satellites designed to bring high-speed internet to rural and isolated areas. It now has 1200 satellites in low orbit. The company has begun experimentally serving areas of southern Canada and the northern U.S. as well as areas of New Zealand, the U.K. and Germany. In the Air Force test, CNBC says it’s part of Ball’s $9.7 million contract to explore the use of commercial space assets for defense purposes. The flight tests will be done at Edwards Air Force Base.