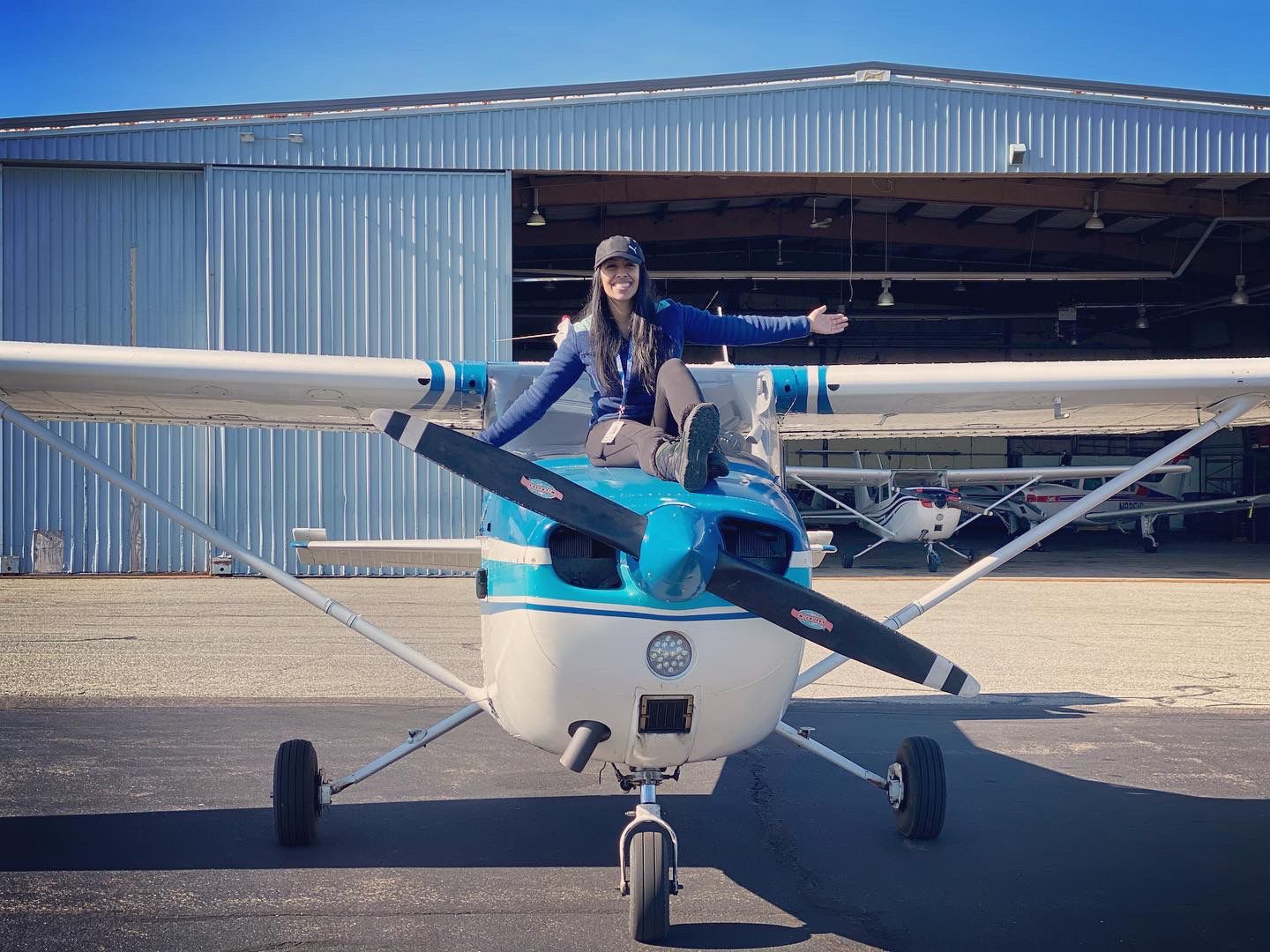 The week that includes International Women’s Day (March 8) has become an international effort focused on getting more women involved in aviation and now a couple of senators are trying to make it official in the U.S. Sen. Jerry Moran, R-Kan., and Sen. Jacky Rosen, D-Nev., have introduced a bipartisan resolution to designate March 8-14 every year as Women of the Aviation Workforce Week. The Institute for Women of Aviation Worldwide has celebrated the same week with hundreds of sponsored events all over world during its Women of Aviation Worldwide Week. Founder Mireille Goyer said the Senate action would be a big help. “If the resolution passes, it will make a world of a difference in motivating stakeholders in the U.S. and elsewhere to advance gender balance in all facets of the aviation and space industries,” Goyer said. Other groups, like Women in Aviation and The Ninety-Nines, also promote female inclusion in aviation as do airlines and other businesses.

The bill is intended to build on the work so far by raising awareness and committing the Senate “to take action to address the gender gap in air and space jobs and in STEM fields more broadly,” according to a press release from Moran’s office. “Women make up half of the workforce in America, yet still only hold a small fraction of the jobs in aviation industries,” said Sen. Rosen. “I’m proud to introduce this bipartisan resolution during Women’s History Month to encourage more women to enter the aviation workforce to meet the needs of this growing sector, while also working to increase diversity in these high-demand fields.”