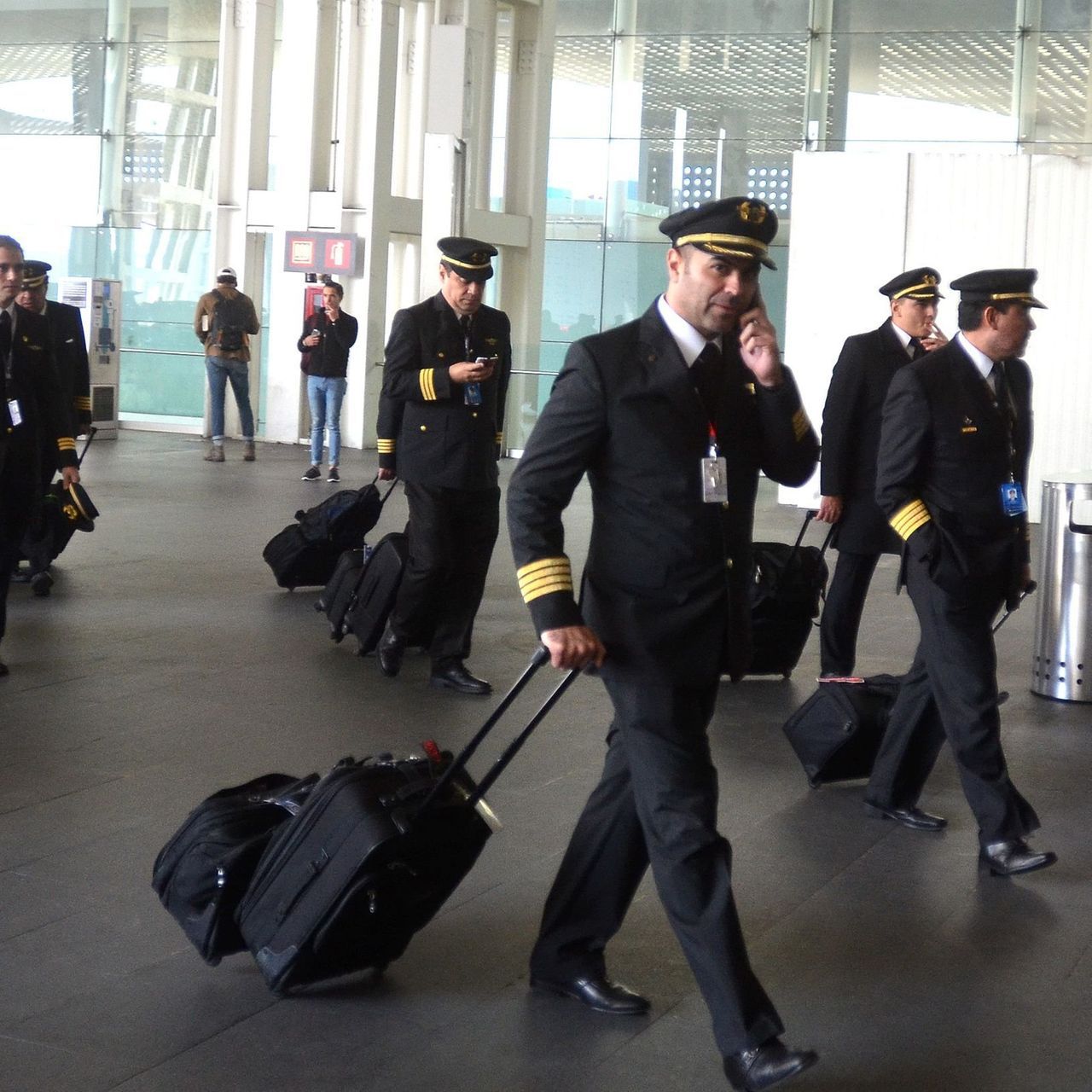 Pilots at major airlines may put up information pickets at hubs around the country to protest working conditions. American Airlines pilots, members of the Allied Pilots Association, say they’ll be hitting the bricks at Miami and Dallas/Fort Worth “in coming weeks” to complain about scheduling issues and the lack of hotel rooms for members. The Southwest Pilots Association says it’s considering picket action too and for similar reasons, but it hasn’t committed to the plan.

“Our airline needs scheduling practices that support the safety margin, respect pilots’ and passengers’ needs, and de-risk American Airlines to protect and improve revenue,” the union for American said in a note to members. The industry is struggling to recover and react to the fractured recovery that has been complicated by a recent resurgence of COVID-19 cases. Most of the issues that prompted the suggested picket action resulted from a rapid increase in airline bookings last spring but ticket sales have lagged in recent weeks and that may bring about its own issues. Flight attendants have also expressed similar concerns but haven’t announced picket plans.