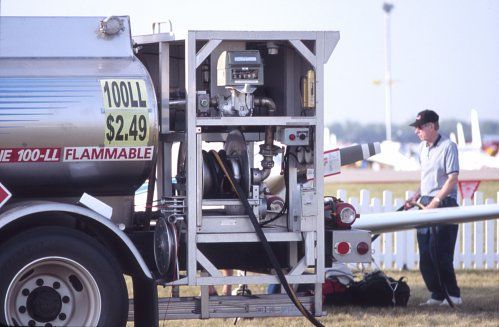 Spurred by a new study of lead levels in children living near a California airport, a coalition of environmental groups has renewed the effort to get the Environmental Protection Agency to issue an “endangerment finding” on the use of leaded gasoline in light aircraft. That initial step is crucial in getting a ban on leaded aviation fuel. Friends of the Earth, which launched a similar petition in the past, is joined by Alaska Community Action on Toxics, Center for Environmental Health, Montgomery-Gibbs Environmental Coalition Oregon Aviation Watch and Santa Clara County in the action.

In the petition, the groups note the EPA has already acknowledged that lead emissions endanger public health and that there is no safe level of lead in humans but is silent on its use in about 167,000 small aircraft. “To date, EPA has failed to regulate this significant source of lead exposures, even though emissions from these aircraft collectively represent the single largest source of air emissions of lead in the United States, accounting for 70 percent of lead released domestically into the environment.” In the Santa Clara study, which was used to support a city council drive to close the local airport, children living near the airport had slightly elevated lead levels in their blood, although the levels were within the variables for kids in the rest of the state. Santa Clara has now banned the sale of 100LL at Reid Hillview Airport but that’s an interim measure. The long-term goal is to close the airport and use the land for affordable housing.