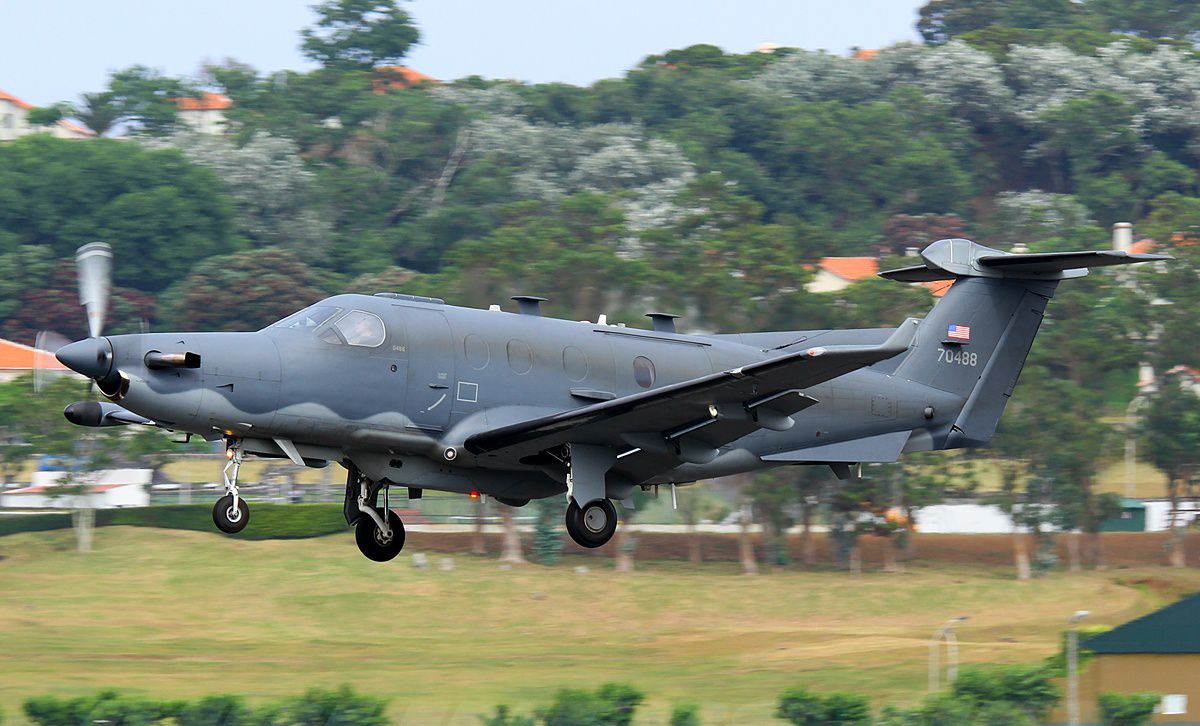 The Wall Street Journal is reporting that hundreds of Afghan air force pilots and family members will be taken out of Uzbekistan and flown to the U.S. base in Qatar following intense negotiations over the last couple of weeks. The pilots took 46 aircraft, including helicopters, full of their relatives to the neighboring country during the U.S. withdrawal from Afghanistan. Uzbekistan gave the total of 585 people refuge but also demanded they be removed from the country or it would send them back to Afghanistan.

The Journal says the Taliban have been pressuring the Uzbeks to send the pilots and their families home to help rebuild a new Afghanistan. “These pilots should return to their country, the country needs them,” Taliban spokesman Suhail Shaheen told the Journal. “We are just starting to rebuild our country. The world should help us, instead of hurling hurdles in the way of reconstruction of Afghanistan and economic prosperity of our people.” The refugees will be processed at the U.S. base in Doha but it’s not clear how many will be sent to the U.S. The fate of the aircraft, which include Blackhawk helicopters and PC-12 surveillance planes, is not clear but the Taliban wants them back in Afghanistan, the Journal reported.