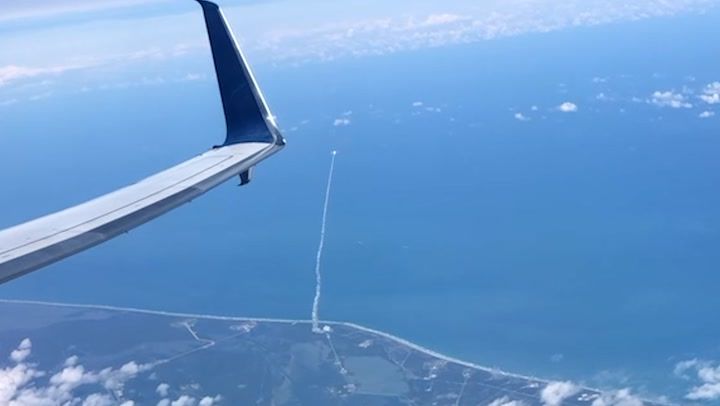 The Department of Transportation’s Office of Inspector General (OIG) is reviewing the FAA’s ability to keep spacecraft and aircraft from trading paint and the FAA says it’s welcoming the probe. The announcement came a week after the agency started an investigation into a course deviation involving Virgin Galactic’s first passenger flight carrying its founder, Sir Richard Branson. The initial trajectory of that flight went outside the designated airspace for almost two minutes and the FAA wants to know why it wasn’t aborted even though the pilots brought it back on track and landed on the numbers at the company’s Las Cruces, New Mexico, base.

The OIG says the rapid increase in the pace of commercial space launches warrants a look at how the FAA intends to keep everyone safe. It will look particularly at a new system the FAA is planning that will integrate information from the National Airspace System and the launch trajectory data from the space companies. It’s aimed at trimming the vast areas of airspace that are routinely closed to give the rockets a wide berth from commercial and GA traffic. The FAA says it looks “forward to providing information about the extensive work we have done to safely integrate commercial space operations into the National Airspace System.”