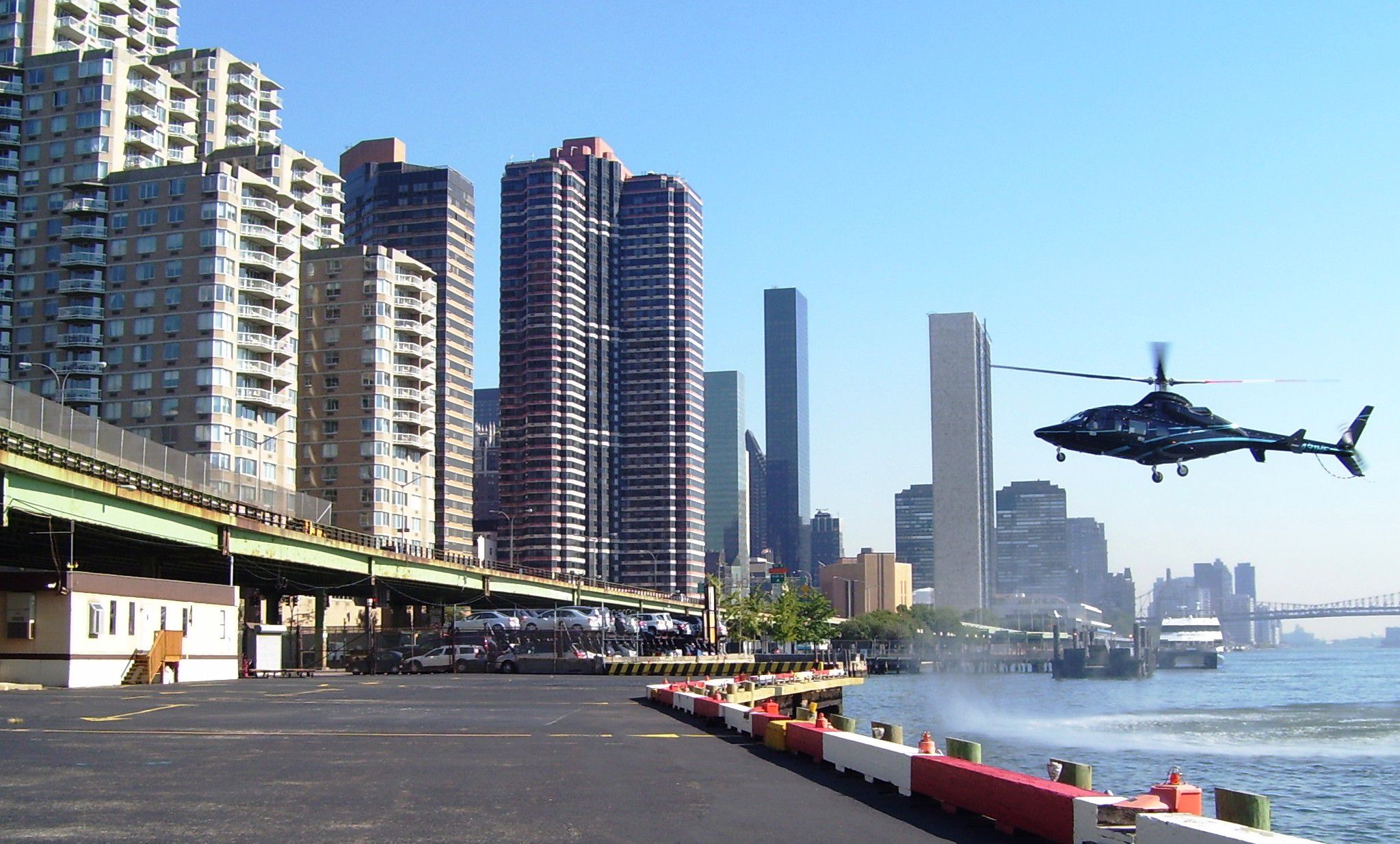 Two bills being considered by New York City government would seriously crimp helicopter operations at city-owned helipads, a group of aviation advocates has said. NYC wants to strengthen noise regulations at city helipads as well as require extensive documentation from helicopters operating there. In a letter sent to NYC’s Committee on Economic Development, the groups said “the restrictions on helicopter operations at the City’s heliports proposed by bills no. 2026 and no. 2067 would be devastating to New York City’s economy overall, as well as the economic viability of the heliports and the helicopter industry as a whole.”

The National Business Aviation Association, one of the coalition members along with AOPA, HAI and others, said that “Bill No. 2067 would require the operators of the city’s heliports to collect documentation from every helicopter that takes off or lands at its facility, including its airworthiness certificate, registration, inspection report, the route flown to arrive at the landing site and the planned route of departure. The FAA already closely regulates helicopter operations and prohibits municipalities from burdening them with documentation or other requirements that are additional to—or even merely duplicative of—federal standards.” It also objected to the city’s proposed strengthening of noise regulations at owned heliports to aircraft meeting Stage 3 noise levels, excepting police, news reporting and medevac. Most helicopters are certified to Stage 1 or Stage 2.

“Helicopters play a critical role in business aviation, and NBAA has long fought to protect access for all operators,” said Christa Lucas, NBAA senior vice president of government affairs. “We also strongly support innovation and technology developments in our industry.” The coalition says that “passing these two bills could affect as many as 80% of NYC helicopter operations based on pre-COVID numbers, further hobbling the local economy at a time when economic activity, like moving people and commerce and preserving small businesses, should be encouraged.”