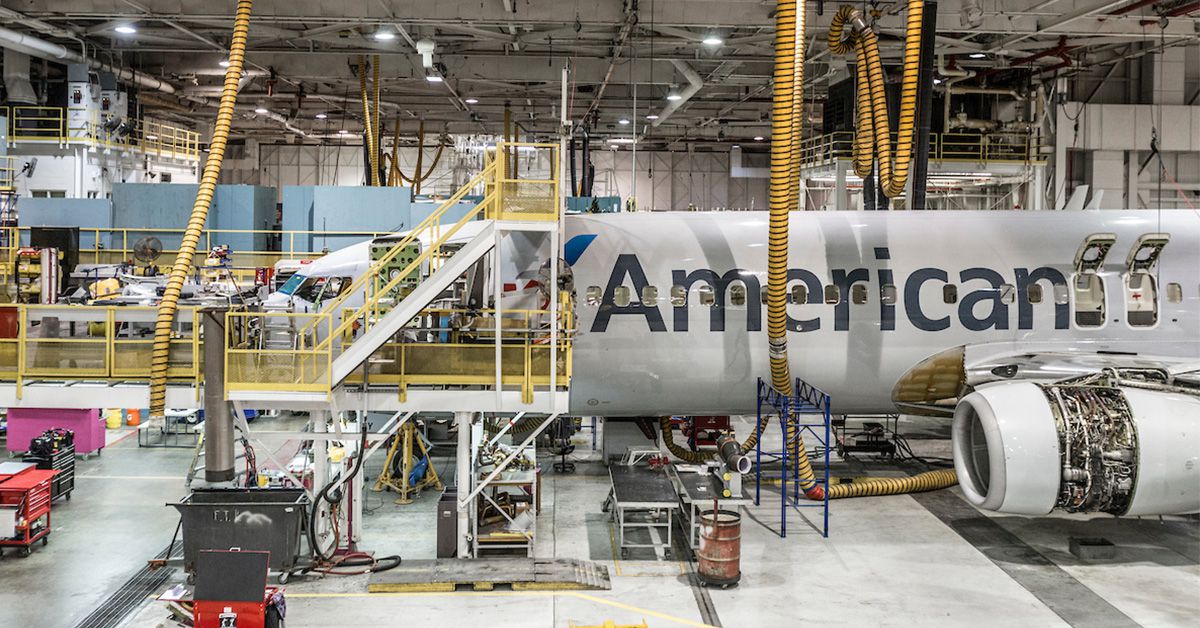 The Transportation Department’s inspector general says the FAA allowed American Airlines to fly snagged and even non-airworthy aircraft without following up on whether repairs were made. According to an Associated Press report, the IG was generally critical of the performance of both the airline and the regulator in the new safety enforcement environment of safety management systems in which airlines are largely responsible for maintaining compliance and then reporting to the FAA.

In one of the 185 cases examined by the IG, American flew an aircraft that was missing engine bushings and had improperly installed engine support struts 1,002 times with passengers before fixing it. The IG termed that plane “unairworthy.” Another aircraft flew for three years with an emergency slide that didn’t work. The FAA told AP it agreed with much of the report and was working on fixing the issues. American said it welcomed the input. “We plan to work with the FAA to ensure we take positive action and continuously refine and improve our safety controls.”