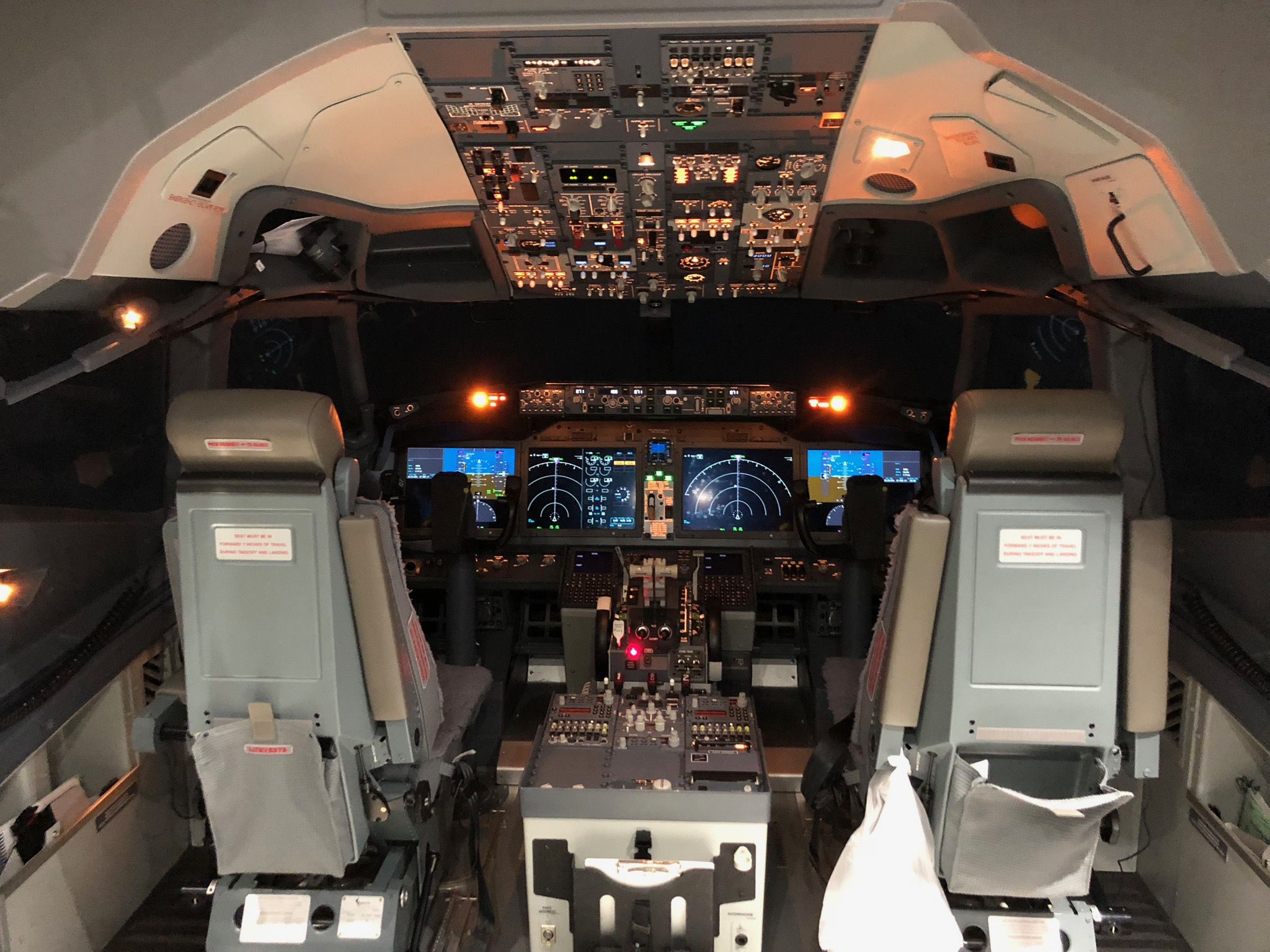 American Airlines pilots have asked a second time for access to Boeing’s 737 MAX simulators after their first request, made through the airline, was rejected by Boeing. Dan Carey, the outgoing president of the Allied Pilots Association, appealed directly to Boeing CEO Dennis Muilenburg earlier this week, calling the training an important aspect of the type’s return to service. “Our participation in every aspect of returning the 737 Max to service and restoring public trust in the airplane is absolutely critical,” Carey said. Bloomberg is reporting that Boeing will give incoming APA President Eric Ferguson, who defeated Carey in an election in May, sim time but there was no mention of access for rank and file pilots who will be operating the aircraft in scheduled service.

Boeing has reportedly offered access to its simulators to only a few people outside the company since the MAX was grounded and none of the U.S. carriers who own the planes have simulators since the original transition training from the previous generation NG models didn’t require sim time. So, there are only a handful of true MAX simulators, which include the same screen displays and incorporate the MAX-only Maneuvering Characteristics Augmentation System (MCAS), worldwide. Air Canada is the only North American airline with one. High-profile aviators, like Miracle on the Hudson pilot Chesley (Sully) Sullenberger, have called for sim training for all pilots who will fly the MAX as has Canada’s Transport Minister Marc Garneau but the lack of simulators would create major delays in the return to service of the type.