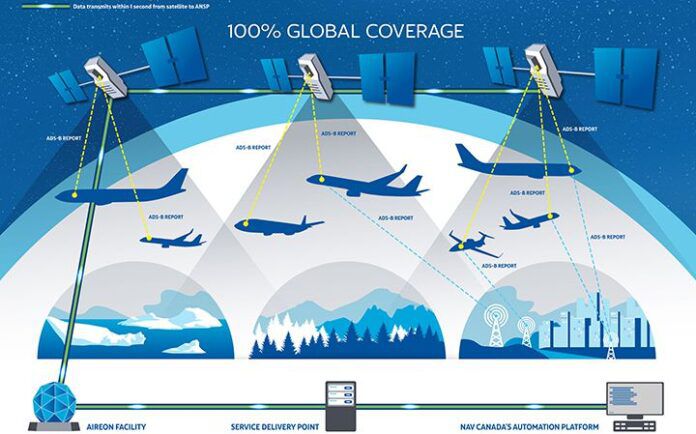 AOPA is diving into Canadian politics by supporting a call by aviation groups there to delay implementation of phased-in ADS-B mandates. Transport Canada intends to require aircraft to be equipped with ADS-B transponders and antennas capable of communicating with satellite-based transceivers and with ground-based systems. In 2023, anyone flying in controlled airspace above 12,500 feet will need the gear. As soon as 2026, the mandate will apply to almost all controlled airspace. AOPA says the mandate will affect U.S. operators because most don’t have the requisite “antenna diversity” that sends the transponder information up and down.

“This is a troubling precedent,” said Jim McClay, AOPA director of airspace, air traffic, and security. “This would constitute an equipage mandate for most US operators wanting to fly to Canada, most of whom have recently equipped to meet US requirements.” AOPA says it’s unlikely most light aircraft operators will replace or modify the systems they already installed at considerable expense so trips to Canada will be impossible. “Due to these concerns, AOPA is urging a delay of the Nav Canada equipage mandate until a determination can be made on the cost impact to purchase and install the required equipment and discussions on potential alternative solutions are held,” McClay said.