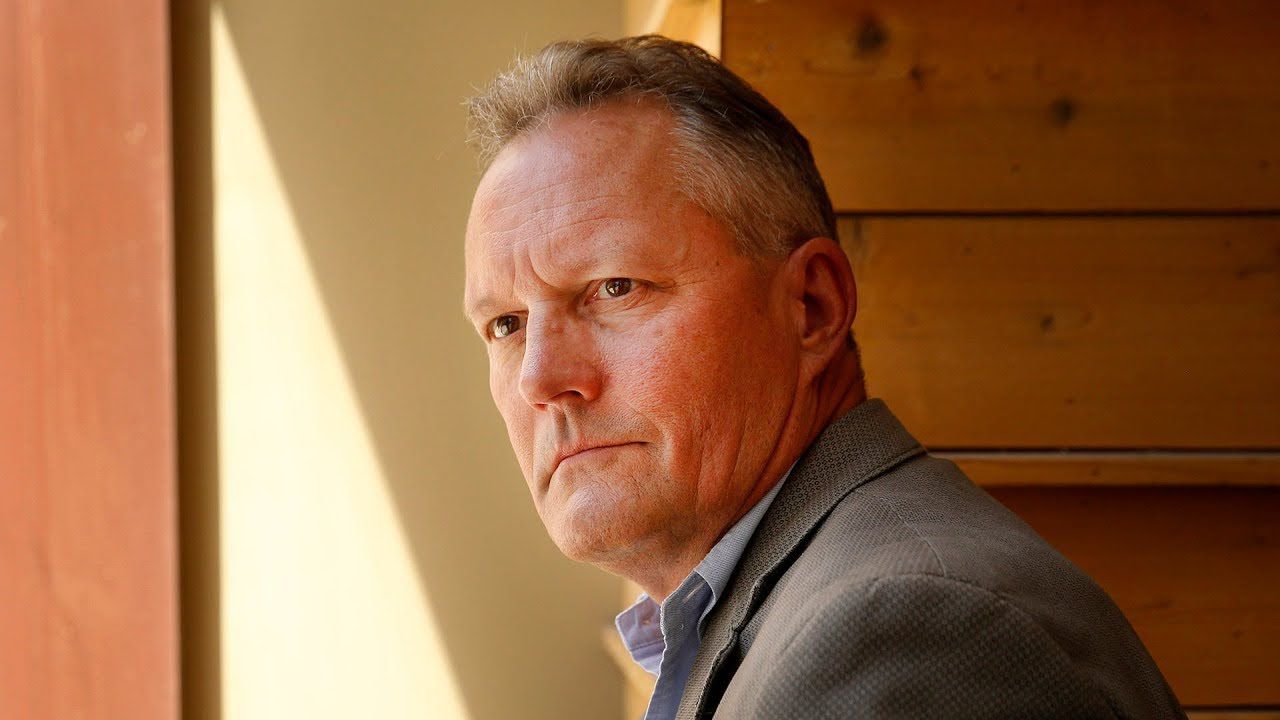 The head of American Airlines’ pilot unit strenuously defended the pilots of Ethiopian Air 737 MAX that crashed in March and he questioned the certification process in place when the MAX was approved. Allied Pilot Association President Daniel Carey made the remarks in a transcript released ahead of a House hearing on the 737 MAX.

The hearing is part of the House’s Subcommittee on Aviation “Status of the Boeing 737 MAX: Stakeholder Perspectives.” In addition to Carey, other speakers will include Sharon Pinkerton, Airlines for America; Sara Nelson, Association of Flight Attendants-CWA; Randy Babbitt, Former Administrator, Federal Aviation Administration; and Captain Chesley “Sully” Sullenberger.

In defending Ethiopian Air and its crew, he says, “I can tell you that the members of APA are offended by remarks made by those who seem to blame the pilots killed in those two crashes. Some negative aspersions have appeared in the press relating to the quality of pilots trained in Africa. I am here to tell you that I worked in Africa and trained African pilots to fly large aircraft. I am very familiar with Ethiopian Air’s pilot training program and facilities, and I can tell you that they are world-class. In fact, while not one U.S. airline has a MAX simulator, one non-U.S. airline does—Ethiopian Air. To make the claim that these accidents would not happen to U.S.-trained pilots is presumptuous and not supported by fact.”

Looking forward to the MAX’s return to service pending approval of the software changes, Carey says, “I believe that the Boeing engineers have indeed made significant positive changes with the new software fixes, many of which our pilots demanded when we met with Boeing officials in November 2018. There are now redundancies embedded in the aircraft in the event of the ‘firing’ of MCAS. However, at APA we remained concerned about whether the new training protocol, materials and method of instruction suggested by Boeing are adequate to ensure that pilots across the globe flying the MAX fleet can do so in absolute complete safety.”

“With regard to the public policy issues generated by the fatal MAX crashes, the foremost and most urgent, in my view, is assessment of the adequacy of the FAA aircraft certification process. This is a complex subject because the certification process is extremely sophisticated. So, I do not have all the answers about ways to improve the FAA aircraft certification process, but I do have some questions: 1) First, is the FAA sufficiently independent of the manufacturers so as to provide a legitimately rigorous audit of the manufacturers’ design and engineering? 2) Second, should a ‘federated’ system, which may lead to an unrecoverable event, ever be certified by the FAA? 3) Third, should an FAA aircraft certification—such as a 737 designation from 1967— have a date for termination or sunset? 4) Finally, is the FAA sufficiently equipped to ensure that pilot training protocols are vigorous and robust as aircraft are becoming more and more technologically sophisticated?”

In his summation, Carey says that “this is a global aviation crisis of trust and will require global solutions to restore and bolster aviation’s global safety culture and reputation. As sad and grim as these crashes were, there is an opportunity to lead and bring something positive out of this darkness.”