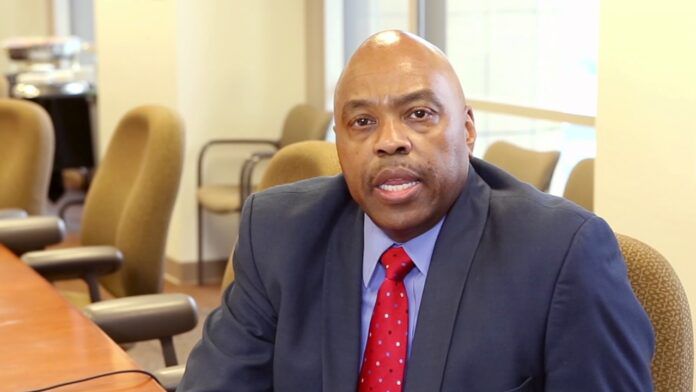 As we reported last month, President Joe Biden has nominated Phillip A. Washington as his new FAA administrator to replace Steve Dickson, who resigned in the spring. The Washington Post is reporting Washington’s nomination is rooted in his deep political ties to Biden as the administration grapples with an air transportation system fraught with difficulties, from staff shortages and constant flight schedule disruptions to conflicts with other major arms of the government. Washington’s background is in urban transit and he was a member of Biden’s transition team. His only aviation job was as the current CEO of Denver International Airport, where he seems to have earned a positive reputation.

Kevin M. Burke, CEO of Airports Council International, said in a statement that Washington is a “real innovator and problem solver” and that “his knowledge and experience are exactly what we need in an FAA administrator.” Reaction from aviation groups has been tepid. Nicholas Calio, president of Airlines for America, who has been engaged in a press release war with the FAA over flight delays, said the group “will continue to collaborate with the agency to ensure that commercial aviation remains the safest mode of transportation in the world,” while the National Air Transportation Association said it “is committed to working collaboratively with Phillip Washington on programs and solutions that enhance aviation safety.”