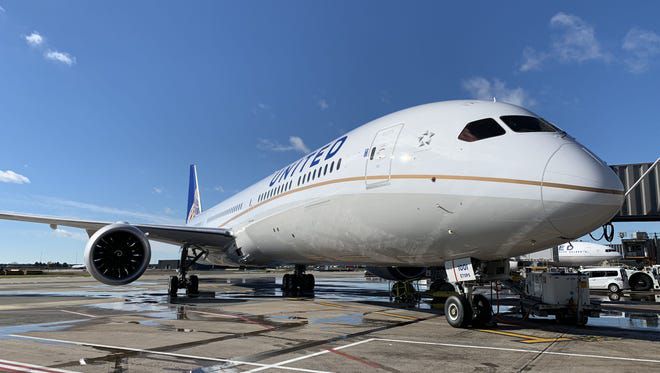 Boeing has told at least three airlines to immediately ground a total of eight Boeing 787 Dreamliners for structural defects that occurred during manufacturing. The company issued a statement late last week that said it knows the aircraft have “two distinct manufacturing issues” that “result in a condition that does not meet our design standards.” The airlines identified so far are Air Canada, United and Singapore Airlines. It’s not clear what the problems are, if any other airlines are affected and how many planes in each fleet are affected. However, the airline didn’t wait for the FAA to ground the aircraft. It contacted the airlines directly.

“We immediately contacted the airlines that operate the eight affected airplanes to notify them of the situation, and the airplanes have been temporarily removed from service until they can be repaired,” Boeing said in a statement. “We notified the U.S. Federal Aviation Administration (FAA) and are conducting a thorough review into the root cause,” the statement said. ”In addition, as part of our assessment, we determined that eight airplanes in the delivered fleet are affected by both issues and therefore must be inspected and repaired prior to continued operation.” The company also didn’t say what those repairs might entail and how long they will take.