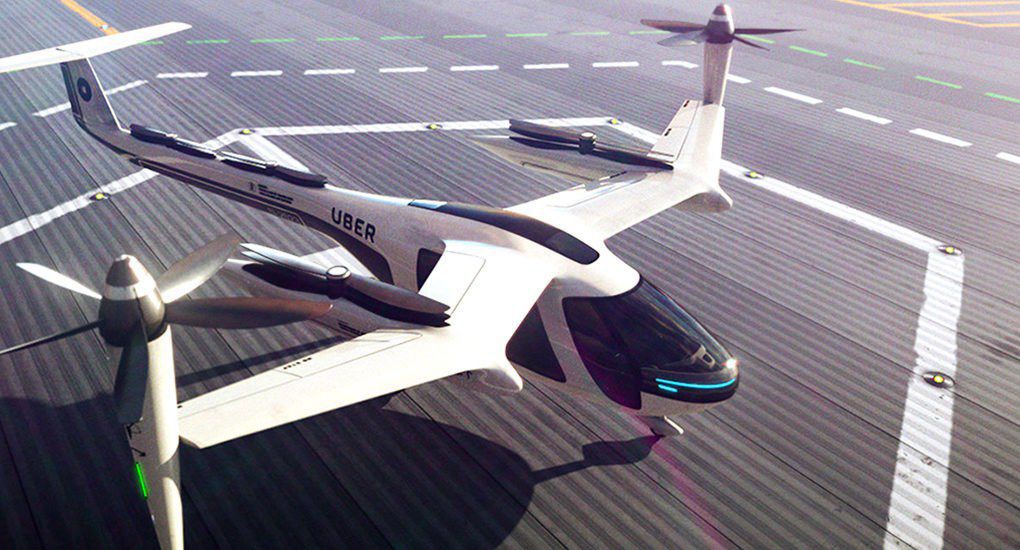 Uber is betting big that data it’s collecting from its ground-based ride-hailing app will drive the emerging urban air taxi market, but while we’re waiting for the aircraft, beginning this summer, UberCopter will launch in limited round-trip service between downtown Manhattan and JFK Airport. The service will be provided by Part 135-operator HeliFlite using conventional twin-engine helicopters such as the Sikorsky S76 or Leonardo AW139.

Uber provided details about UberCopter Tuesday at its third Uber Elevate Summit in Washington, D.C. At the conference, Uber’s Nikhil Goel, head of product for Elevate, said UberCopter will demonstrate the company’s multi-modal approach to what it eventually sees as a multi-city, global transportation network based on electric eVTOL aircraft. Multi-modal means passengers will be delivered to the aircraft via Uber car and then delivered to their airline terminal the same way from the aircraft.

“This is the first truly integrated, multi-modal product that we can use to demonstrate the platform, with high load factors and high usage rates. This is something we can start building today,” said Stan Swaintek, Elevate’s director of operations. In order for Uber’s app to work across transportation modes, Goel said, the company will also have to develop and field reliable airborne broadband access in the aircraft. The service is expected to reduce the worst-case trip from midtown to JFK from two hours to 30 minutes, at a one-way, dynamically set cost of between $200 and $225.

Eventually, Uber sees conventional helicopters being displaced by large-scale fleets of all-electric eVTOL aircraft capable of making such trips for a fraction of the cost of current aircraft. Interestingly, the company sees the revised Part 23 as the certification path for eVTOLs and Part 135 as the operating guidance. Uber isn’t developing the vehicles itself, but is relying on five partner companies, two of which announced designs at the conference, Pipistrel Vertical Solutions and Embraer.

While certification of any new aircraft type is daunting, never mind an entirely new class, there’s an emerging consensus that the new, performance-based Part 23 will present no insurmountable hurdles. The FAA’s director of Policy and Innovation, Mike Romanowski, said during a panel discussion that Part 23 will give consistent guidelines for certification of the vehicles and that most of the challenges will be in integrating them into a coherent transportation system and with ATC.

While Uber seems to understand the regulatory hoops it will have to jump through for aircraft and flight ops, it also seems cognizant that an even taller hurdle may be community acceptance, especially with regard to location of its skyports and the noise that may result. “We have begun to lay the groundwork to make sure we are absolutely community focused … for noise, zoning, city planning and community acceptance,” said Kate Fraser, head of public policy for Uber Aviation. The company has named two launch cities for Elevate, Dallas and Los Angeles. Uber CEO Dara Khosrowshahi said the company’s vision is that future transportation “has to be electric and has to be three dimensional. There are going to be plenty of cities who are going to say, yeah, I want that.”

Uber cars are currently carrying 93 million riders a month in 700 cities in 63 countries, according to Eric Allison, head of the Elevate project. “The scale is immense. But this represents less than 1% of transportation worldwide,” he said. Uber believes it has detailed enough data on how people move, where they move and when to translate into a air taxi business that will be less expensive than owning a car.