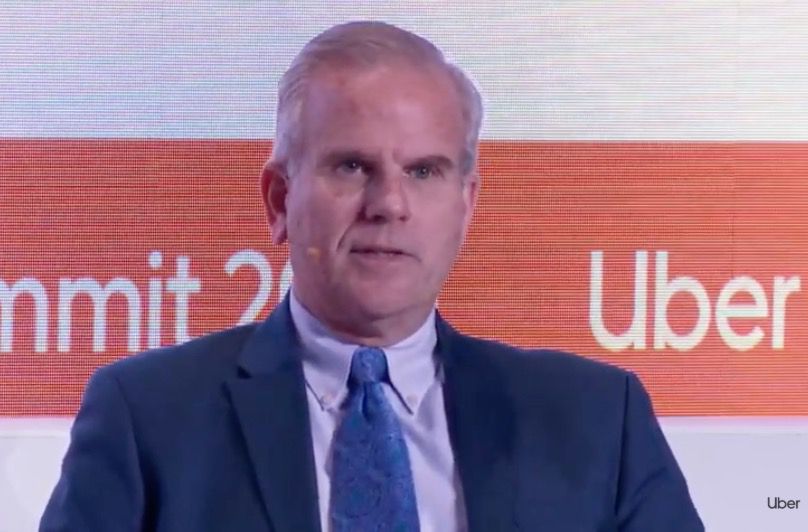 In an alternately inspirational and cautionary talk at Uber’s Elevate Summit in Washington, D.C., Tuesday, acting FAA chief Dan Elwell told the aspiring urban air taxi audience that he’s impressed with ideas and progress the industry has made. But, “When I put my FAA regulator hat on, I’ve got a whole new bucket of stuff to lose sleep over.”

In a short talk, Elwell briefed the participants, most of whom are knee-deep in the urban air mobility business, about regulatory challenges they face in certifying and fielding EVTOLs for passenger service. “We understand your desire to sprint out of the starting gate. But you have to understand our safety mandate,” Elwell said. He then gave the crowd a sobering number: more than 90 million airline flights in the U.S. with only one fatality. Like it or not, Elwell implied, the new UAM industry will inevitably be judged by that standard.

Elwell confirmed or at least reiterated the general consensus in the legacy aviation industry that the old, stodgy FAA has been replaced by an agency that’s more proactive to responsive regulation developed in months, not years. “It has taken six years to develop a rule. Ten to 12 years to certify a new airplane. Do you have the patience for that?” Elwell asked. He said that the agency got caught flat-footed with the rapid growth of unmanned aircraft, but won’t make the same mistake with UAM. “The FAA can no longer just say no to a new entrant. Just like the technology, the pace of our evolution is accelerating,” Elwell said.

In just the past few months, the agency has developed draft rules for allowing unmanned aircraft to fly over people and at night and it’s about to release a draft rule for remote identification, a critical capability unmanned aircraft and eventually autonomous aircraft will need to fly beyond visual range. And much of what needs to be done can be accomplished with existing rules, Elwell said. “I’m not gonna say we have all the pieces. We may discover gaps as we go through the certification process. We definitely have what we need to start to crawl, walk and then run,” Elwell said.