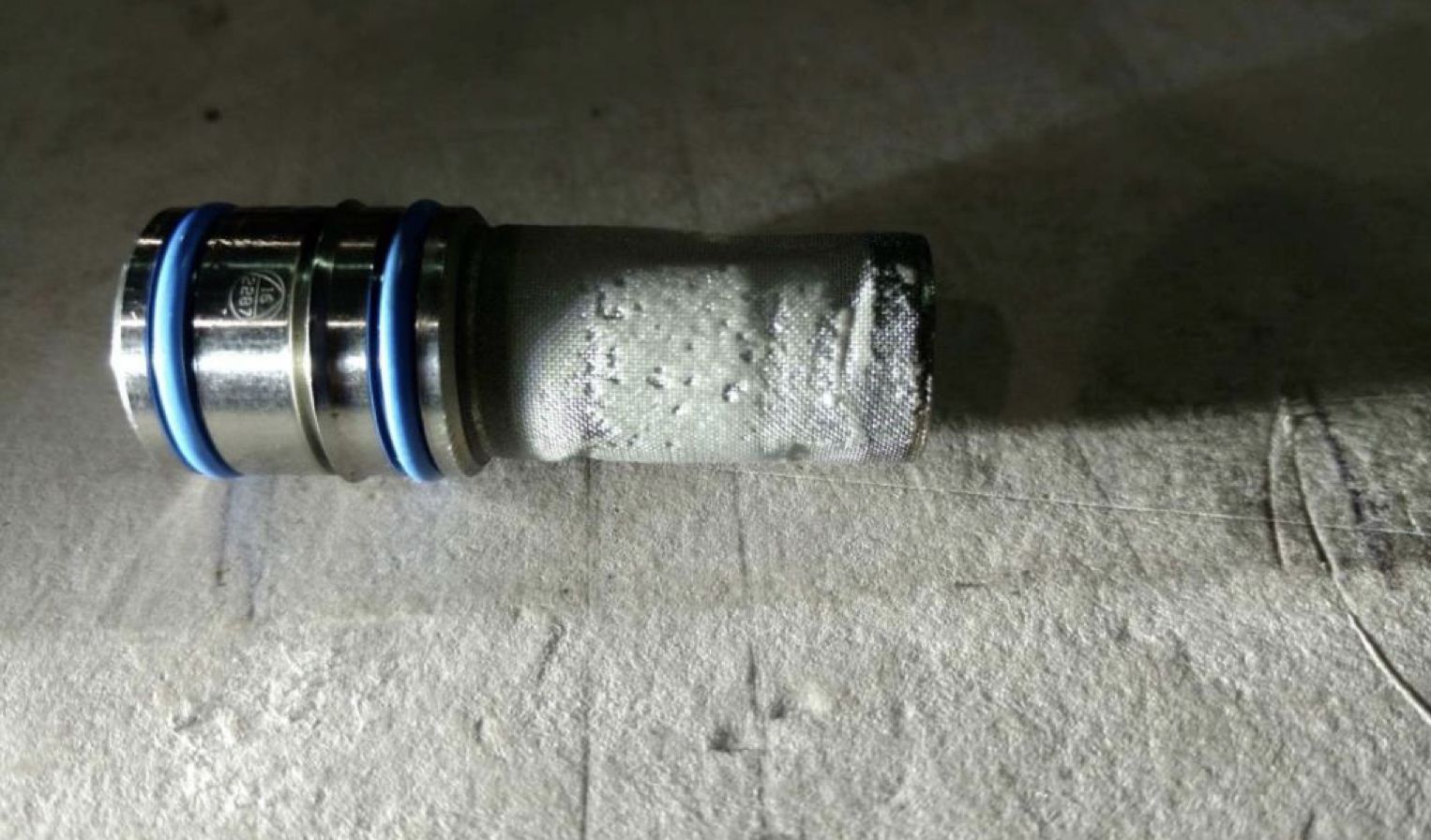 A cooperative industry effort to make pilots and FBOs aware of the risks of Jet-A has resulted in a comprehensive set of recommendations published today. The working group is made up of the Aircraft Owners and Pilots Association, General Aviation Manufacturers Association, National Air Transportation Association and National Business Aviation Association, as well as fuel suppliers and the FAA.

The task force was prompted by cases of Jet-A contamination by diesel exhaust fluid (DEF), which is designed as an anti-pollutant additive. DEF wreaks havoc on turbine fuel systems, and in a case last month caused two Citations to have engine shutdowns in flight; both landed safely. Unfortunately, DEF cannot be detected by flight crews, so the onus is on FBOs and fuelers to ensure purity of the supply chain.

“The risk associated with diesel exhaust fluid fuel contamination of aircraft fuel is high. The crystallization of DEF in the aircraft’s fuel supply can quickly cause engine operability issues and failure. Luckily, the aircraft which have experienced anomalous engine behavior and failures have successfully diverted to a landing facility. Several factors were identified that contributed to co-mingling of fluids and/or inappropriate introduction of DEF into refueling truck anti-ice inhibitor tanks.”

According to the report, “In each of the three events, DEF was confused with Fuel System Icing Inhibitor (FSII), which is more commonly known by brand names Prist, Dice and also referred to as DiEGME. FSII is used to address the potential for freezing of any water within jet fuel when the aircraft is at altitude. Its properties also make it ideal for the prevention of microbial growth that can occur in aircraft fuel tanks.”

The working group came up with a number of recommendations in both short- and long-term strategies. On the FBO side, emphasis is on education and training; refueling system design (including markings and storage); and handling policies and processes. For operators, the keys are communication, flight planning and awareness. Pilots are encouraged to “talk with your fuel providers and ask if they use DEF in ground equipment. If so, inquire about procedures to confirm correct additives are used for jet fuel.” In terms of planning, the working group recommends that pilots “call the FBOs that you can use for your itinerary. Question them on the use of DEF and implementation of procedures and training on DEF handling. Talk to line managers, FBO managers, etc. to get the best information. This may be done through a joint effort between your dispatch department and the assigned flight crew.”

Finally, for pilots, awareness, which includes training and reaction to possible contamination events. “If you get any indications of fuel filter clogs or fuel filter bypass, engine spool-back, partial/erratic power, or complete failure due to turbine flameout, be cognizant of the potential for DEF contamination,” the report says.  “If on the ground, do not take off. However, these indications will likely not manifest until later stages of the climb segment and possibly not until the cruise segment. Expect additional filters and engine(s) to follow within a short amount of time. Conserve altitude and turn toward an airport without delay. Expect all engines to fail. Plan accordingly. Do not hesitate to declare an emergency … if DEF contamination is the cause, that successful restart is very unlikely. Note, this may also affect APUs and may lead to a significantly exacerbated emergency with added hydraulic system and electrical power management considerations.”

Finally, the working group suggested obtaining an emergency exemption for the use of DEF in on-airport equipment as a way of keeping the chemical off the airport, as well as asking fuel suppliers to consider dyeing DEF to make it more recognizable.