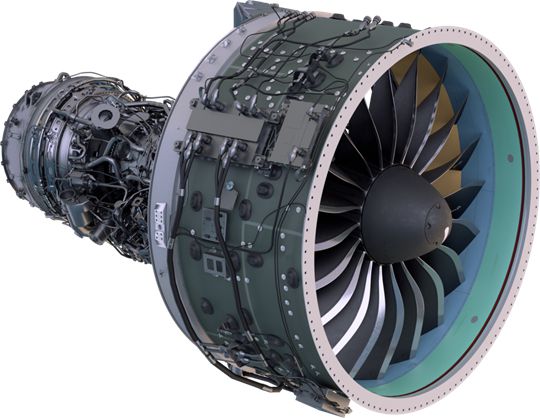 In what would become the second-largest company in the defense and aerospace sector, Raytheon and United Technologies are set to merge and become Raytheon Technologies, where it will compete against Boeing (the largest firm in the field) and Lockheed Martin in commercial aviation and defense. Reports are that the company would be valued in excess of $100 billion.

According to reports, this is an all-stock merger, with United shareholders securing 57% of the company against Raytheon’s 43%. United Technologies would divest itself of Carrier and Otis in the merger, bringing the two companies’ relative values close together, creating a “merger of equals.”

“The combination of United Technologies and Raytheon will define the future of aerospace and defense,” says Hayes. “By joining forces, we will have unsurpassed technology and expanded R&D capabilities that will allow us to invest through business cycles and address our customers’ highest priorities.”

“Today is an exciting and transformational day for our companies, and one that brings with it tremendous opportunity for our future success,” says Kennedy. “Raytheon Technologies will continue a legacy of innovation with an expanded aerospace and defense portfolio supported by the world’s most dedicated workforce.”

The deal is expected to be completed in the first half of 2020.