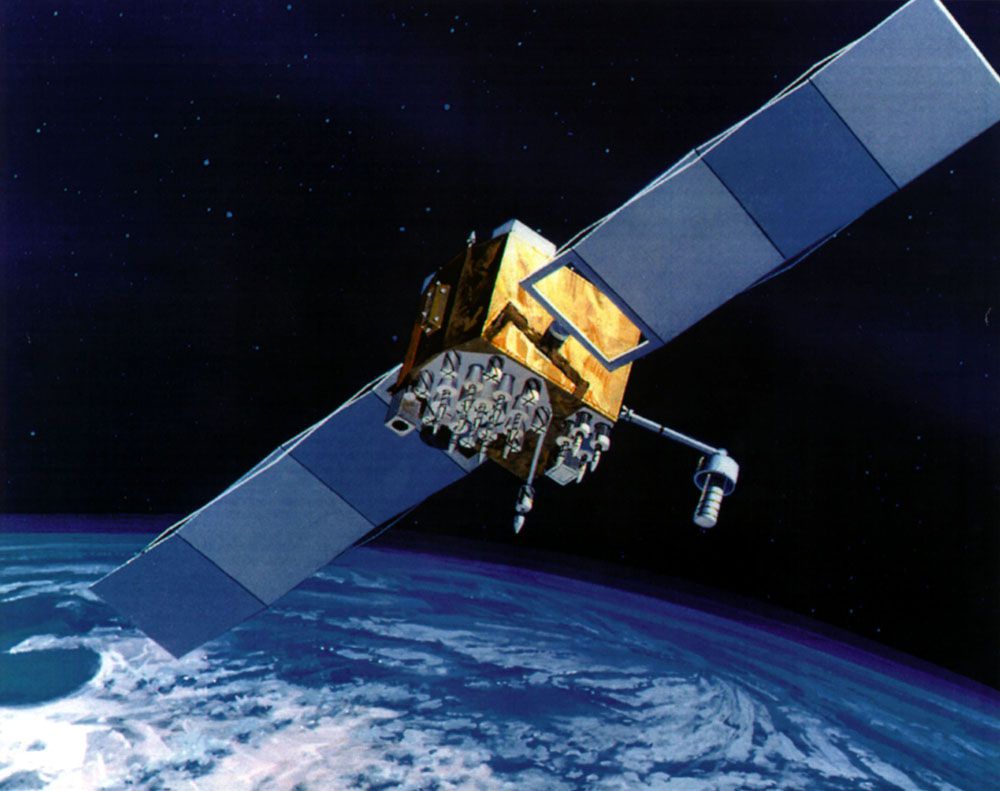 Flight groundings on June 8 and 9 were caused by a software glitch in some Collins GPS receivers found in bizjets and a few airliners. At issue was the receivers’ failure to compensate for the “leap second” applied to the almanac data every two and a half years.

This almanac update to the GPS was released on June 9, which caused the affected receivers to be unable to track satellites. When that happened, both the navigation information offered by them was disabled but, almost as important, other systems on board that used the GPS position data were affected, including ADS-B Out information.

Most aircraft with the Collins GPS-4000S or GLU-2100 systems have other ways to navigate, but a few have been grounded waiting for approval to dispatch with one non-functioning system.

Operators are being advised to disable these affected receivers, at least until the next almanac update is released on June 16. Almanac data is automatically sent alongside time information, which the GPS receiver uses to calculate position.