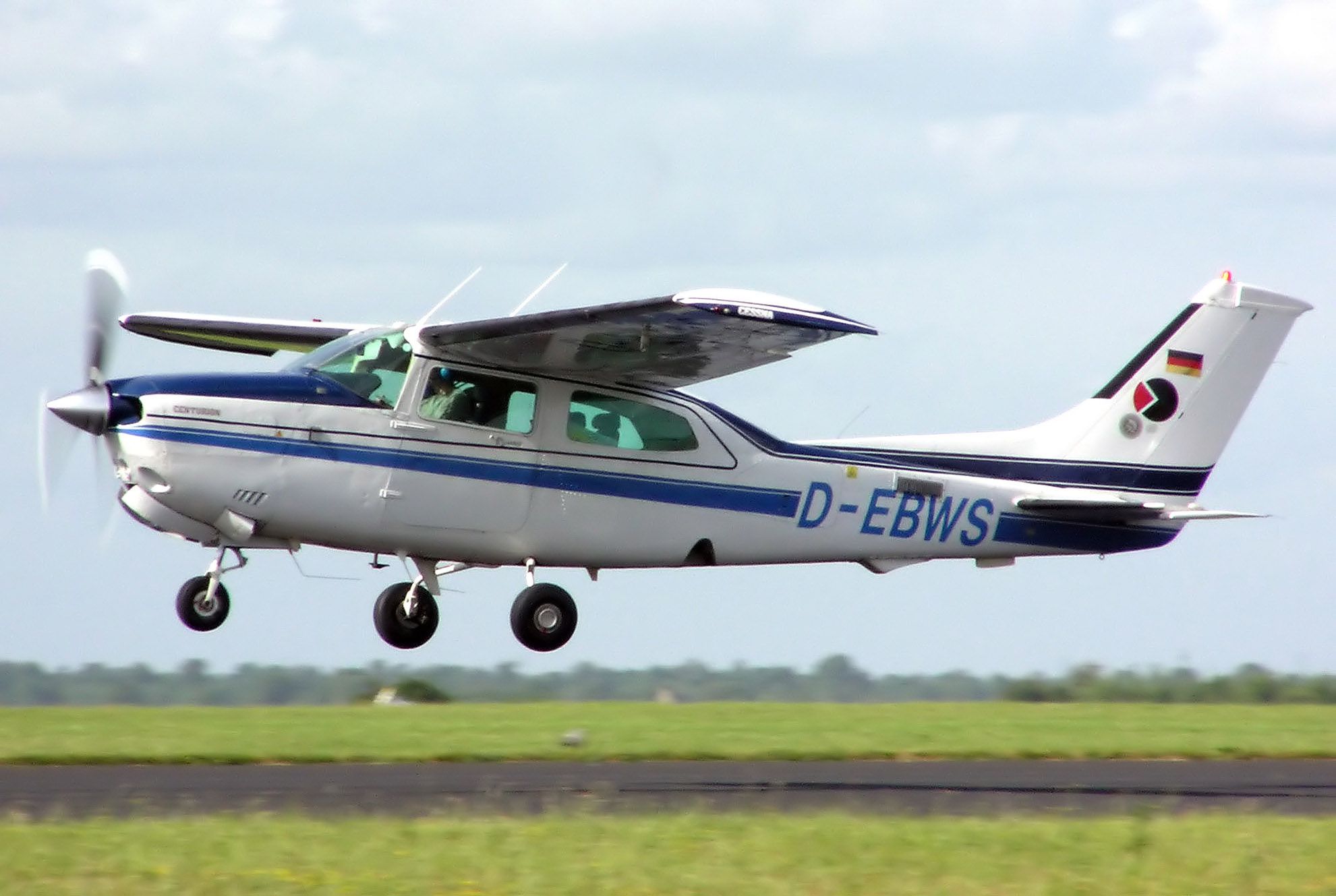 The FAA has turned Textron’s previous service bulletin requiring inspections of Cessna 210 spar caps into an Airworthiness Directive that goes into effect on March 9, with compliance due within 60 days or 20 hours’ time in service. The mandatory service bulletin was released last November after the inflight breakup of a Cessna 210 in Australia traced to fatigue cracking emanating from a “corrosion pit.” The FAA estimates the cost of the AD to be less than $2,000 per aircraft assuming no damage is found. It estimates that spar replacement, required if cracks are found, could cost $43,600 per aircraft.

“This AD requires visual and eddy current inspections of the carry-thru spar lower cap, corrective action if necessary, application of a protective coating and corrosion inhibiting compound (CIC), and reporting the inspection results to the FAA,” according to the AD. As part of its backgrounding process, the FAA received reports of “widespread and severe corrosion of the carry-thru spar” on Cessna 210G through 210M models, including the T210 variants. “Further investigation identified that these early model airplanes were manufactured without corrosion protection or primer, increasing their susceptibility to corrosion. Additionally, the design of these early model airplanes, where the upper surface of the spar is exposed to the environment, allows a pathway for moisture intrusion. Model 210-series airplanes were also delivered with foam installed along the carry-thru spar lower cap. The foam traps moisture against the lower surface of the carry-thru spar cap, which can increase the development of corrosion,” according to the AD.

There are differences in scope between the Textron MSB and the AD. For one, the AD does not apply to the later N- and R-model 210s because they were manufactured with corrosion proofing. The MSB allowed 12 months for compliance while the AD requires the inspection within 60 days. The AD requires inspecting only the lower spar cap, but definitively requires an eddy-current inspection and not just a visual inspection; the MSB’s callout for an eddy current was contextual on the amount of corrosion found.