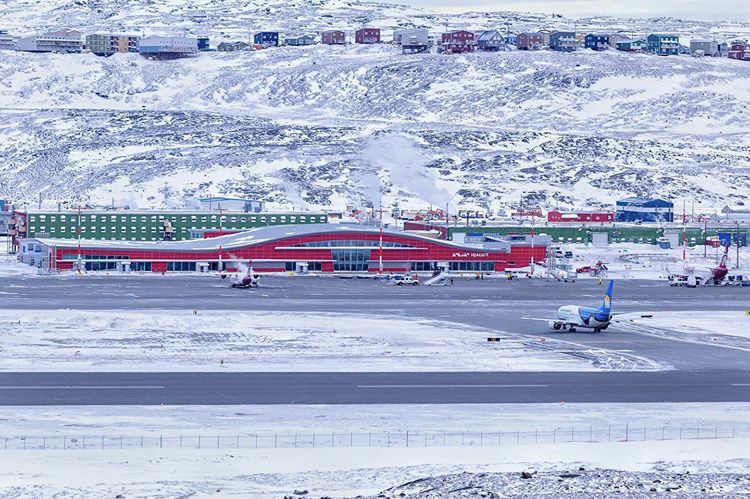 The remote Canadian territory of Nunavut, about 1500 miles north of Toronto, is one of the last places on earth that is so far free of the novel coronavirus and authorities there have implemented some of the most rigorous travel restrictions on the planet to keep it that way. On March 24, the territory, which can only be reached by air at this time of year, banned all but residents and essential workers from flying in. In the rest of Canada, authorities are recommending against non-essential domestic travel but are not restricting who can travel. For Nunavut residents who wanted to be home for Easter, the journey began two weeks ago.

When the restrictions were put in place, Nunavut required all returning residents to self-isolate at hotels in four Canadian cities. By Friday, 286 Nunavummiut had completed the 14 days and been approved to return home. Each of them went through a medical check before being picked up in a sanitized shuttle hired by the Nunavut government for the trip to the airport. At the airport, they were met by masked and gloved airline workers who escorted them through security and stayed with them until their flight to ensure they maintained proper distance and isolation from other passengers. Before boarding they went through a final medical check. Once on the aircraft, the returning residents were segregated from the non-resident essential workers, who had been screened and vetted before being allowed to travel. Nunavut, which has a population of just 33,000, of which 7,000 are in the capital city of Iqaluit, has limited medical and social resources with which to deal with a pandemic and has also undertaken a vigorous social distancing campaign.