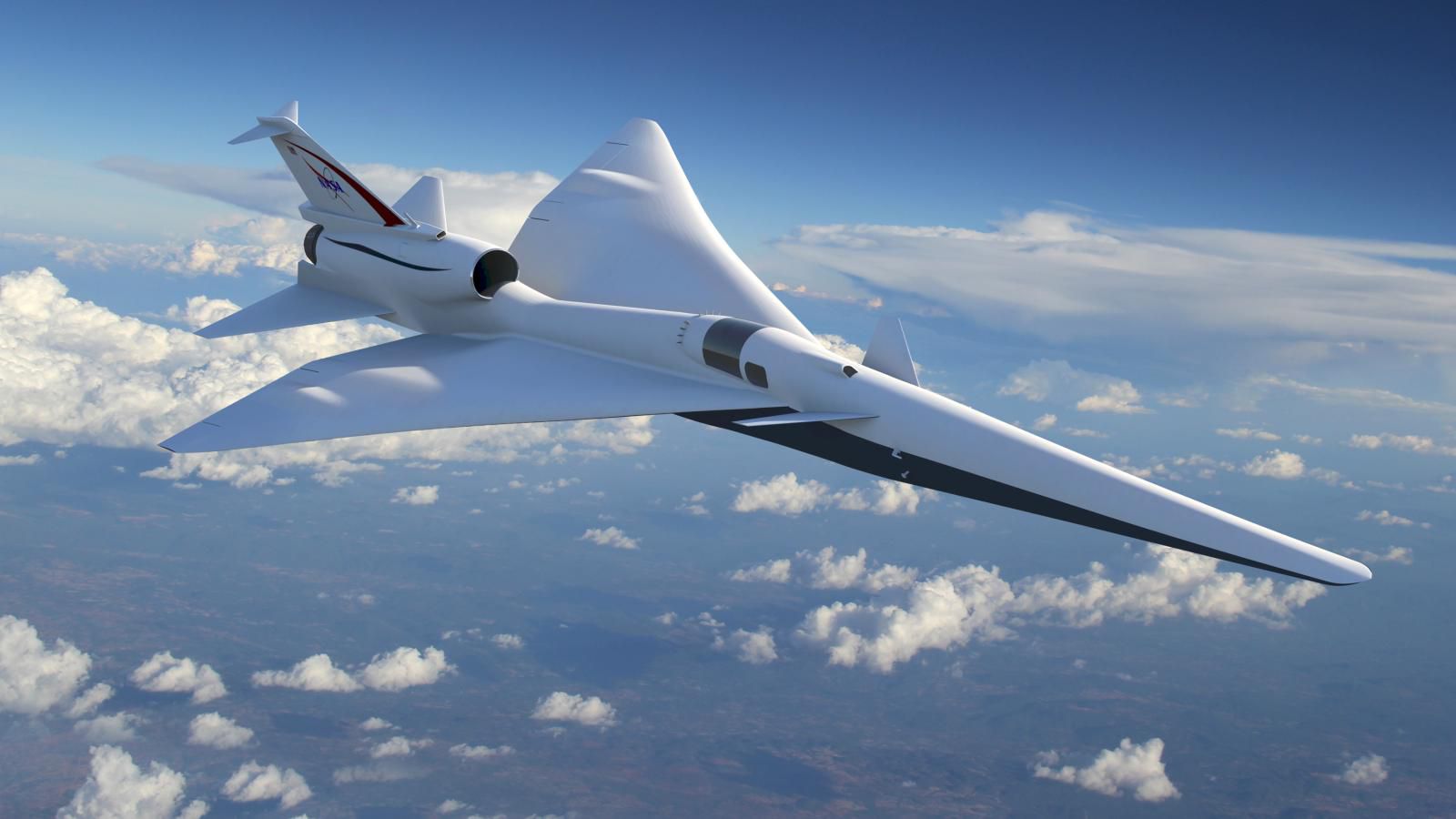 The FAA has published proposed new rules that would set noise limits for a new generation of supersonic civilian aircraft. The existing regs don’t account for supersonic aircraft. Regulations acknowledging the unique requirements of supersonic aircraft will have to be in place when any of several companies now developing supersonic business jets apply for type certification. The Notice of Proposed Rulemaking published Friday will require future supersonic aircraft to be quieter than Stage 4 noise limits for takeoff and landing but will allow them to be louder than the latest Stage 5 limits. The new rules would only apply to subsonic operations of the aircraft over land in the U.S. The current ban on supersonic flight over land will remain in effect, although the NPRM opens the door to eventually allowing supersonic operations.

“Allowing civil airplane operation at speeds in excess of Mach 1 over land in the U.S. may become possible in the future, but it is not expected before the development of new technologies reducing the impact of sonic boom generation or eliminating sonic boom exposure,” the NPRM says. “Accordingly, nothing about this proposal may be interpreted as affecting the existing prohibition on exceeding Mach 1 speed (thus producing a sonic boom) over land in the United States.” In setting course for these proposed rules, the FAA consulted with companies developing supersonic designs to find out what challenges they face. Since that information is proprietary to each company it’s being kept confidential under exemptions allowed under freedom of information rules.

The agency decided it needed a new set of noise rules to apply specifically to supersonic aircraft because they will likely be inherently noisier at low altitudes than conventional designs. The streamlining and drag reduction design features that allow for high-speed operations are major handicaps at low speeds. To overcome those aerodynamic issues, supersonic planes generally need more engine power during landing and takeoff and are necessarily noisier. Also, the engines of supersonic aircraft are inherently noisier because they can’t have the high bypass ratios of the current generation of quiet, highly efficient jet engines in the newest airliners and business jets.