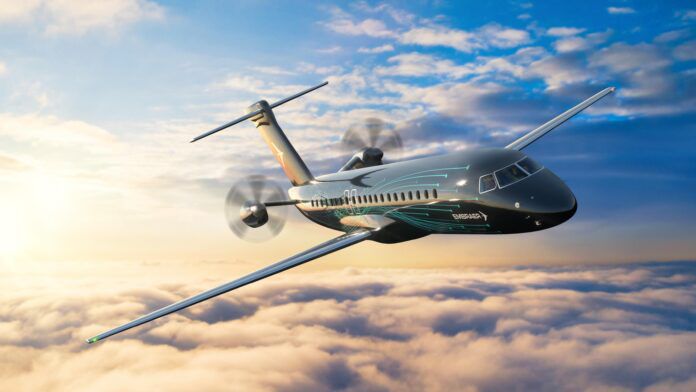 Embraer says it will make a decision on whether to proceed with development of its unusual rear-engine turboprop regional aircraft by the middle of 2023. Arjan Meijer, Embraer’s head of commercial aviation, told Reuters the company is in talks with India to partner in development of the aircraft, which will seat 70-90 passengers. The two engines will be mounted on pylons on the tail to minimize cabin noise.

Meijer said that if Embraer pulls the trigger on the turboprop next year, it will enter service by 2028. “We’re powering on with that,” Meijer said. “That’s going to be a big decision we have to make. For the launch we are looking at mid-2023,” he added. Embraer has asked for proposals from engine makers for the new design.