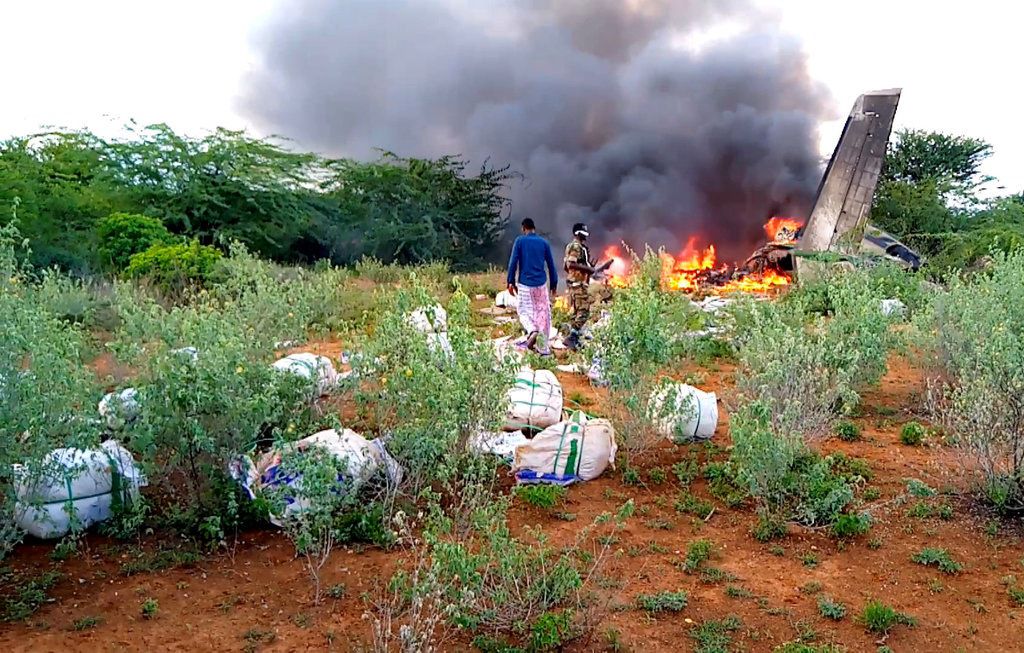 Ethiopia has confirmed its troops shot down a Kenyan aircraft that was flying pandemic relief supplies over Ethiopia last Monday. Aljazeera is reporting the Ethiopian Army issued a statement to the African Union saying it believed the aircraft was on a “potential suicide mission” near a camp its troops are defending in Bardale, a small town deep inside Somalia. All six people on the plane were killed. The Ethiopian troops are part of an African Union peacekeeping operation trying to help Somalia fight the Shabab, an Al Qaeda-linked terrorist group. The Ethiopians said the unusual flight path and low altitude of the East African Express Airways EMB 120 caused the troops to fire on it.

“Because of lack of communication and awareness, the aircraft was shot down,” the military said. “The incident … will require mutual collaborative investigation team from Somalia, Ethiopia and Kenya to further understand the truth.” The aircraft was landing in Bardale and was approaching from the west instead of from the east, which is the usual practice, according to The New York Times. It was reportedly downed by a rocket-propelled grenade.