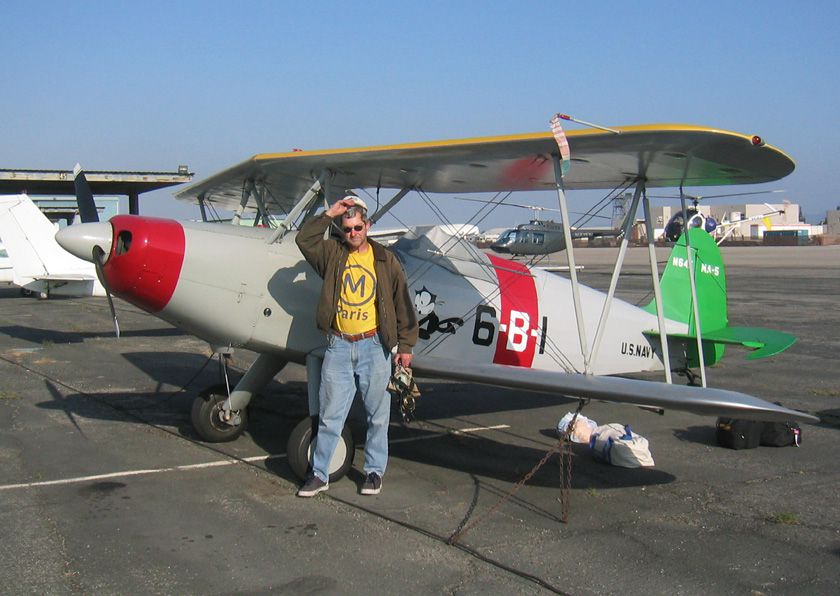 Hey, Tower, Do I Amuse You?

I’m a controller, enroute and I work in Safety. I think every controller should be pilot rated and I think the FAA should pay for it. Some of our best trainers are pilot rated controllers. We have had several aircraft saves in the past with a pilot rated controller at the helm. It helps that controller to know what the pilot in trouble is dealing with on the other end of the radio. In the same light, it would help to have more pilots visit towers or air traffic control facilities to become familiar with what we do and see. Sometimes, the pilot rated controller can be a little “too confident” and present like he’s “above the rest” but, so can any other controller. We all tend to have Type A personalities. There is something to be said for what I call “bi-lingual”. If I had it to do again, I would have become pilot rated.

To Kate, Russ and Paul: Recently all three of you have addressed in one way or another the issue of comment decorum. Thank you for doing so, and thank you for moderating. Moderated forums make the difference between readable and unreadable, being able to participate and not.

Poll: Was It Right To Cancel AirVenture Because Of COVID-19?