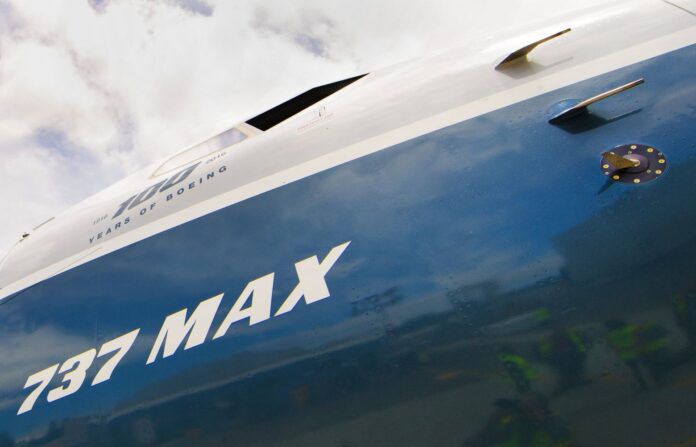 The FAA has published its response to the 737 MAX certification debacle in the form of a 117-page Notice of Proposed Rulemaking (NPRM) that aims to rid the system of loopholes and regulatory gaps that played a role in the tragic crashes of the aircraft shortly after it was signed off. “The FAA proposes revised and new safety standards to reduce the likelihood of potentially catastrophic risks due to latent failures in critical systems,” the agency says in its overview of the NPRM. “With this action, the FAA seeks to reduce risk associated with airplane accidents and incidents that have occurred in service, and reduce risk associated with new technology in flight control systems.” The overhaul is directed at Part 25 transport category aircraft.

The NPRM focuses mainly on what it terms “latent failures,” which it defines as failures that are “not apparent to the flightcrew or maintenance personnel” and can combine with other failures with catastrophic results. In the case of the MAX, bad data from angle of attack indicators caused a hidden software system designed to improve handling characteristics to push a Lion Air and an Ethiopian Airlines aircraft into unrecoverable dives. A total 346 people were killed.

Because much of the technology is new, the way systems can fail are also new and that, says the FAA, requires an overhaul of the certification process. Fundamental to that overhaul is the standardization of safety criteria not only at the FAA but with regulators in other countries, the NPRM says. The document is likely to prompt much discussion among regulators and the industry, but the agency says it’s work that has to be done so that accidents can be prevented rather than serve as a primary source of data on aircraft flaws. “The proposed standards would also improve the likelihood that operators discover latent failures and address them before they become an unsafe condition, rather than discovering them after they occur and the FAA addressing them with airworthiness directives (ADs),” the NPRM says.