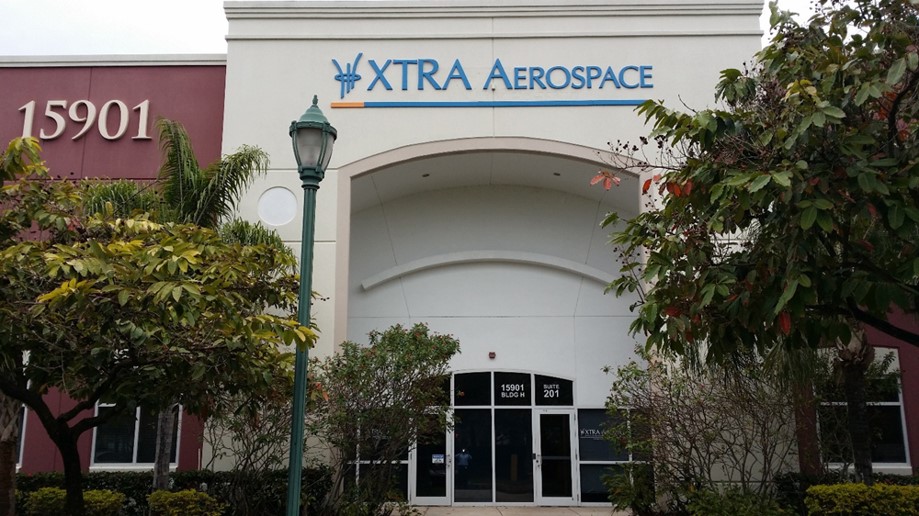 Hours after the Indonesian final crash report of a Lion Air 737 MAX, the FAA revoked the repair certificate of a Florida shop that allegedly improperly repaired the airplane’s angle-of-attack indicator. Xtra Aerospace was named in the Indonesian report, which said investigators could find no paper trail indicating the sensor had been properly calibrated.

Although the agency didn’t say the revocation was directly related to the Lion Air crash, the action was based on an investigation it launched in November 2018, immediately after Lion Air JT 610 crashed into the Java Sea on Oct. 29.

In its statement, the FAA said “Xtra failed to comply with requirements to repair only aircraft parts on its list of parts acceptable to the FAA that it was capable of repairing. The company also failed to comply with procedures in its repair station manual for implementing a capability list in accordance with the Federal Aviation Regulations.”

Xtra, based in Miramar, Florida, had a Part 145 certificate for the repair of instruments, radios and other equipment. According to the Lion Air accident report released by Indonesia’s National Transportation Safety Committee, the aircraft’s angle-of-attack assembly was sent to Xtra for repair and was improperly calibrated and/or documented before being returned to service. The report found that the indicator was biased to erroneously show 21 degrees nose-up angle of attack.

The crash report said that erroneous data from the AoA system triggered the MAX’s MCAS background trim system to automatically feed in nose-down stabilizer trim. It faulted Boeing for using single-sensor data to drive the system and for failing to properly configure software to alert the pilots to an AoA disagree condition.

In a statement Friday, Xtra said it cooperated with the FAA’s investigation “and though we have reached a settlement with the FAA, we respectfully disagree with the agency’s findings.”