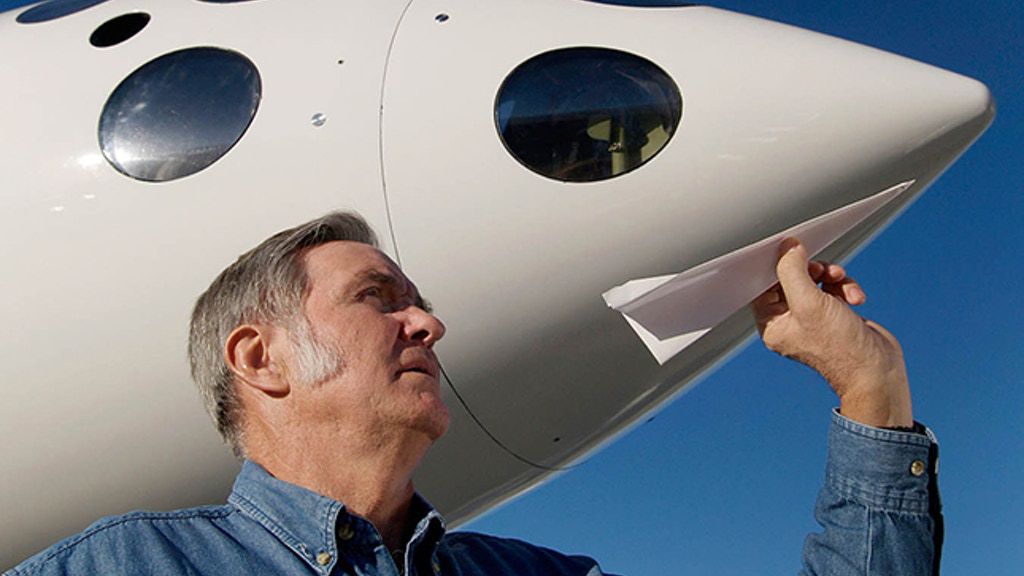 Legendary aircraft designer Burt Rutan has reportedly turned his outside-the-box vision toward eVTOL transportation and he’s already said to prepare for something different. “It’s pretty different from the 170 different outfits that are doing eVTOL now,” he is quoted as saying by Aviation Week. “And that’s all I can say about it.”  Rutan “retired” in 2011 after his company Scaled Composites sold but he’s been working ever since on projects ranging from the massive Stratolaunch to his own amphib.

Meanwhile some of the “170 different outfits” achieved some milestones in the last week, according to transportup.com. Israel’s Eviation has reported a total of 150 orders for its 11-seat electric commuter aircraft. Volocopter flew its multicopter manned for the first time in Singapore on Oct. 22. It coincided with the opening of the first air taxi voloport in Singapore.