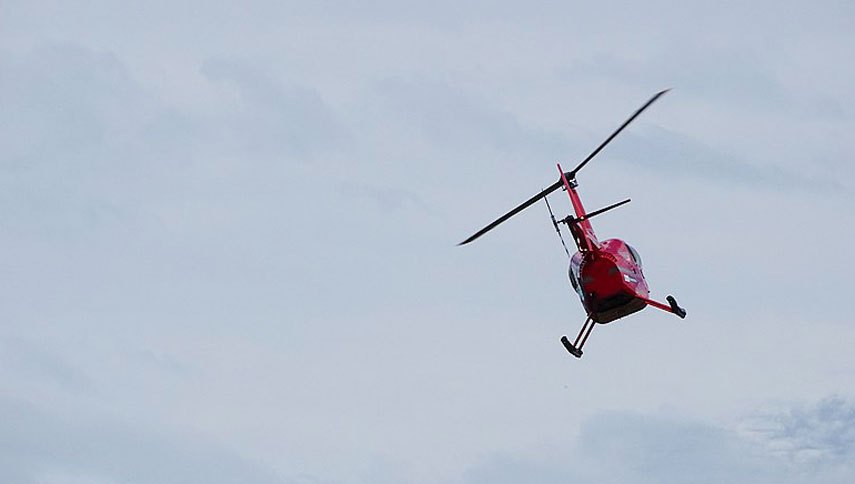 Texas authorities say two people died and a third was injured when two Robinson R22 helicopters collided in midair about 160 miles south of San Antonio. According to local media, the two helicopters came together while they were herding deer on a ranch near Hebronville. One helicopter was able to land and the other crashed, killing both people aboard. One of the people in the other helicopter was hurt.

Circumstances of the crash were not immediately released but the NTSB and FAA are investigating. Helicopters are commonly used by wildlife officials to monitor deer populations in south Texas but it’s not clear who the helicopters were working for.