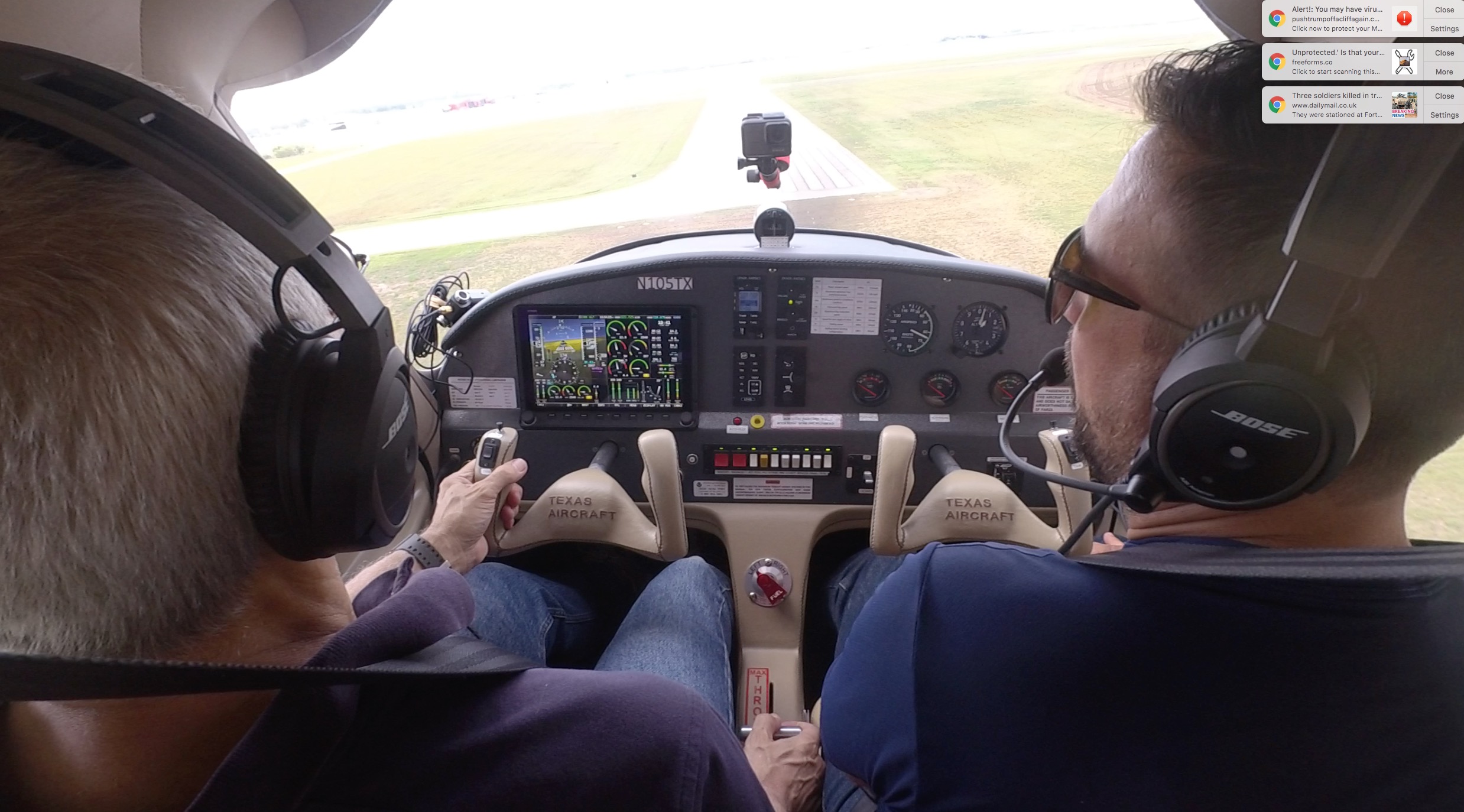 Are Pilot Skills Worse Than Ever?

A lot of places where pilot skills are down are places where we won’t expect to see accident rates rise until much later. These are big flight schools pumping out new pilots for airlines to put in the right-hand seat.

These pilots are not in command of aircraft themselves or flying privately and killing themselves or wrecking airplanes. Instead they are flying under the guidance of more experienced pilots sitting next to them and enjoying a full array of automation to assist them.

But what happens when/if these pilots graduate to commands and then have low-experience pilots with limit skills next to them? probably nothing out of the ordinary, for the most part. As long as things are going well. But when the automation fails, or precise hand-flying skills suddenly are demanded, or the trim of the airplane is inexplicably rolling nose-down, what then?

Do we have a system propped up by automation and the skills of prior generations of pilots who will eventually all retire?

Now, I’m generalizing, of course. Not all pilots coming out of these schools are ‘inferior’ by any means. But there are a lot that I would never allow my family to fly around in a light airplane with. I’ve seen them struggling to maintain directional control after landing (but it’s fine when you are in a light single on a runway wide enough to land on in any direction), running off the end of grass runways twice as long as necessary for a safe landing, getting lost on crystal clear VFR days. But no matter, they’re only required to be good enough to pass the tests then watch the automation handle the rest in their job flying hundreds of people around in modern airliners.

Are pilot skills worse than ever? If so, the training must be worse than ever. We are all a product of our training. Our experience gained beyond our primary training has provided us with wisdom…even if some of that wisdom came from scaring ourselves almost to death while flying solo.

There is no doubt that flight training is different than a decade or two ago. Now one has to master more than just learning basic stick and rudder skills, there is a new element called systems that are present in most airplanes. These systems could be an iPad/tablet/iPhone with a pilot app to dedicated electronic flight bag. Another component of the news systems is a GPS, handheld or otherwise. Vacuum or electric powered attitude instruments…clustered in round or glass displays. Each of these gauges may look and behave differently depending on what is powering it. ADS-B IN/OUT providing weather, traffic, METARS, TFR’s etc…. how does one integrate that device within the flight? If it is on-board the airplane flown for the check ride, the student pilot must know and demonstrate its use.

Another component or two of newer systems in not just a yoke vs stick, it can be side stick or a center stick instead of a stick between one’s legs. Differential braking with a free swiveling nose wheel, direct nose wheel steering, or spring/bungee type of tricycle gear steering in addition to the tail-wheel system of ground control. Training airplanes today can have fuel injection or carburetors. A few have adjustable props some don’t.

If we were trained to stall an airplane, we stalled the airplane. If we were taught to avoid the stall but get close to it, noting the flight characteristics just prior to stall, that is what we demonstrated. Basically, we were all trained to pass the PTS or the new version of that with yet another acronym. Some instructors feel that stick and rudder skills are of primary importance delaying systems knowledge and management for a later date. Others teach that both need to be learned at the same time.

There is no one size fits all standard for primary flight training. One could learn basic stick and rudder skills in a Cub but would that airplane make a good cross-country teacher? How would a J-3 work for 3 hours of hood work and the required night time? If the flight school has a 172 with a nav/com and another 172 with a glass panel including GPS and ADS-B IN/OUT, is the training going to be the same? Both get the job done legally, both could use the same syllabus, but because of the onboard systems or equipment, the training would have to be modified thereby somewhat different. And within those differences the instructor would be placing a higher or lower priority on things because of those differences.

One could go into class D airspace with the 172 equipped only with a nav/com and use a paper sectional, VOR, watch and whiskey compass to get there. And complete the legal requirements of gaining a Private Pilot License. The other student in the GPS, glass panel, ADS-B equipped airplane would have to learn to use the on-board equipment and complete the PPL check ride just the same. Who is the better pilot? Who has the better skills?

When do we measure the skill set of the modern aviator…immediately after the check ride or at the 500 hour mark? How do we quantify those skills if no one has gotten hurt? As the trends are revealing, we are flying more but crashing less.

As pilots move forward to the professional levels, many airlines and corporate pilots are flying more and more airplanes with automation. With that automation comes the requirement to understand it and demonstrate its use. At which point, if the government, the airlines, and corporate flight departments does not require the demonstration of hand-flying it without the automation, or minimally so, when and where does the pilot get the opportunity to fly without it? And at whose expense?

Who is the better pilot? The answer is not that simple anymore, especially when we are hurting less people and bending fewer airplanes. In some ways, aviation seems to be a sore winner. We aren’t happy unless we are complaining and unhappy.

We did not all get the same training, in the same airplane, with the same equipment, with the same instructor. We all got individually trained in airplanes with tail wheels, nose wheels, with or without certain radios and avionics, on grass fields or on paved runways, some on short strips and others on mile long runways, some in 65HP airplanes some in 310HP airplanes, with or without iPads/tablets/ADS-B, etc…with all of us required to pass a check ride with some sort of examiner, FAA or otherwise sanctioned, and pass their version of the requirements delegated by the FAA. As varied all of this is, we are flying more and crashing less. Who is the better pilot then?

Poll: Do You Think Two Women Conducting a Space Walk Was Historically Significant?