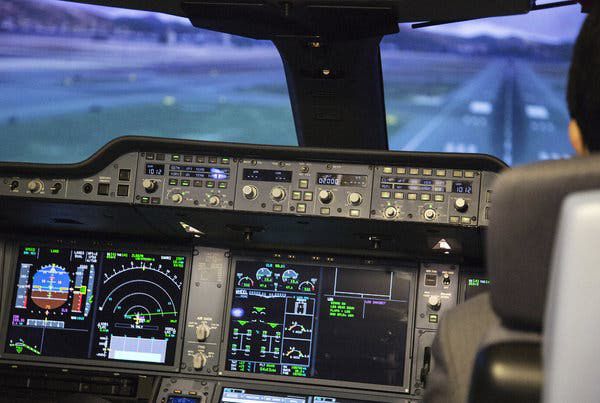 The FAA has formally requested the International Civil Aviation Organization (ICAO) to address the issue of declining manual flight skills among airline pilots. In a brief submitted to ICAO, the agency says pilots have become too dependent on aircraft systems and either haven’t adequately learned or have not maintained their ability to manually control their aircraft, particularly during the emergencies that result in loss of the systems. “When automation ceases to work properly, pilots who do not have sufficient manual control experience and proper training may be hesitant or not have enough skills to take control of the aircraft,” the FAA report to ICAO said.

The issue has some institutional roots in that most airlines mandate the use of automated systems for almost all phases of flight. There have also been suggestions that when things go wrong, the airplanes issue so many differing alarms and alerts that pilots become overwhelmed and unable to prioritize corrective action.