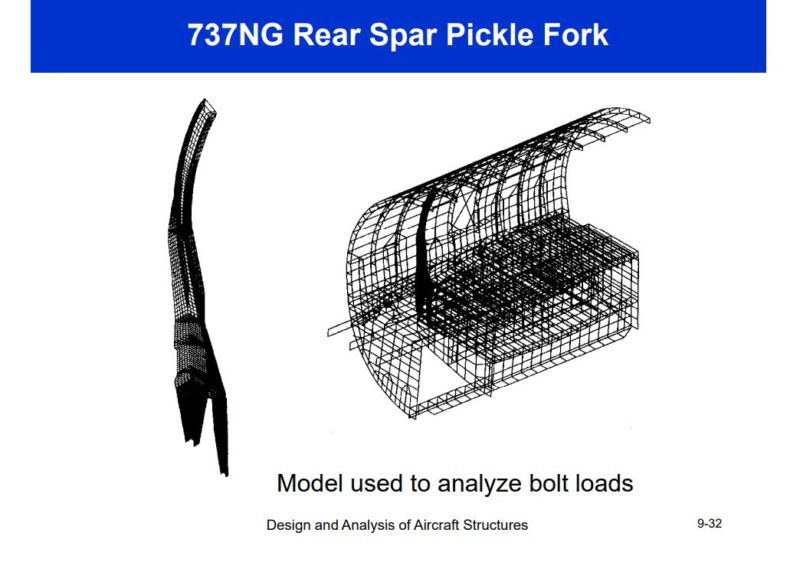 The entire fleet of Boeing 737NG aircraft must be checked for potentially serious structural cracks but the inspections are easy to accomplish and will only add an hour to routine maintenance, unless cracks are found. As we reported last week, Boeing found cracks in the “pickle fork” assembly on a relatively low-time NG that it was converting from passenger to cargo use. The FAA issued an AD, with immediate effect, on Thursday. The pickle fork is the main structural member that joins the fuselage and wings. It is supposed to last the full life of 90,000 cycles but the cracks were found on two planes that had less than 40,000 cycles on them. It’s not known if any more cracks have been found.

There are more than 7,000 NGs, which include all the 600, 700, 800 and 900 models, in service worldwide and 1,911 on the U.S. registry. Virtually all NGs have been pressed into service to cover schedule gaps left by the grounding of 400 Boeing 737 MAX aircraft. The MAXes are not affected by the AD. The AD requires operators to repair any cracks they find but it’s not clear what those repairs will entail.