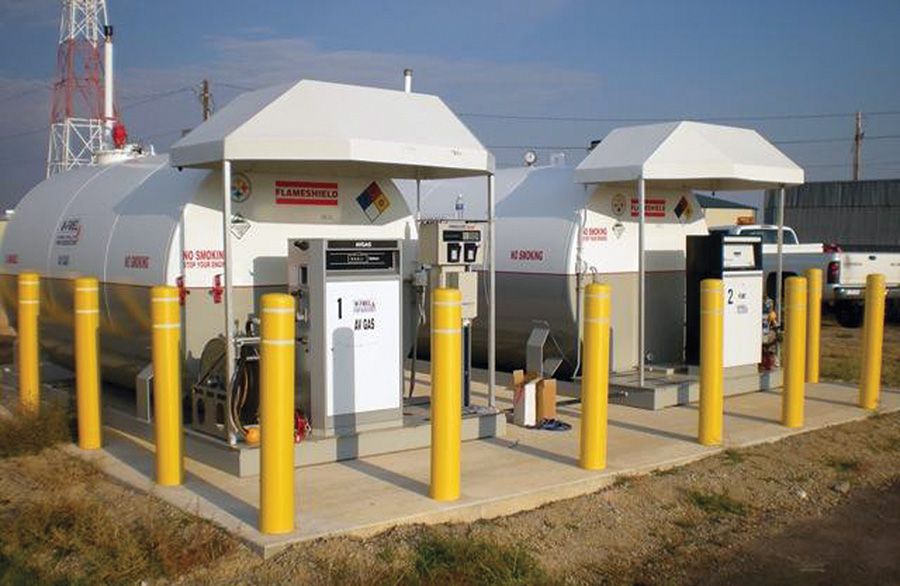 A consortium of five aviation advocacy groups has sent a letter to FAA Administrator Stephen Dickson urging the agency to “take action” on what the associations characterize as “Santa Clara [California] County’s rushed decision to ban the sale of 100LL as of January 1, 2022.”

The letter states, in part, that the FAA should turn to its “aviation safety mandate to prohibit individual airports from interrupting the availability of 100LL and stifling the cooperative industry-government effort to safely transition the entire general aviation fleet to unleaded fuels.” The letter further cites the risk of misfuelling, calling the mandate to mitigate such risk “vital to public safety … for pilots and passengers, and for the people and property on the ground during this transition.”

To date, unleaded fuels remain uncertified for many aircraft with high-compression engines. According to the letter, such aircraft burn 75 percent of the 100LL fuel currently sold in the U.S. Many of these engines are not approved to use unleaded fuels currently available in the marketplace, said the associations. “Those that are approved to use a lower-octane unleaded formulation must still obtain a supplemental type certificate to legally use the fuel. This can create a dilemma and risk to pilots who land at an airport at which only a lower-octane fuel is available than what they require to safely fly,” according to a statement released today (Dec. 14).