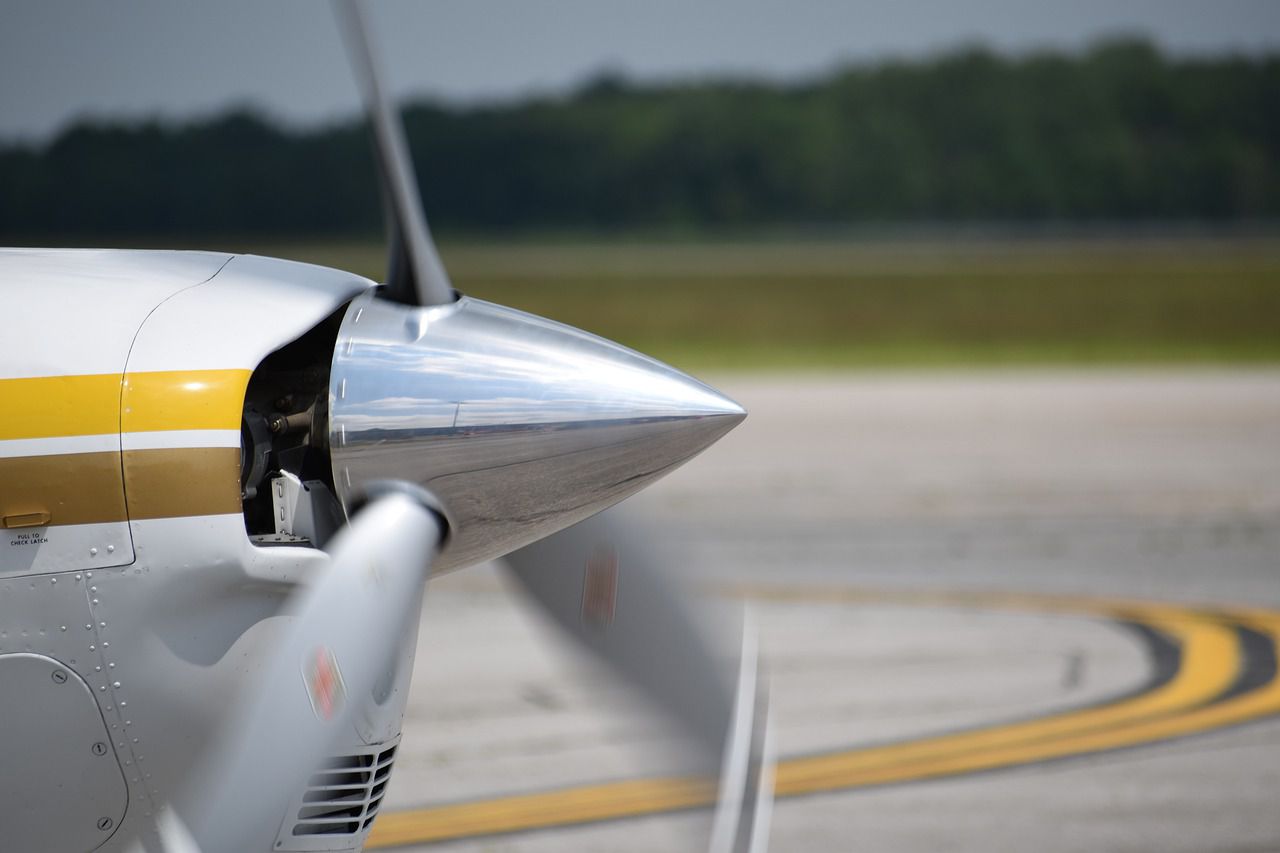 My Class D airport seems to have little airspace it actually controls, having to talk to the overlying center for everything. The most common, of course, is to get an IFR release before any departure. Occasionally, our Tower controllers will try to anticipate to keep the traffic moving.

On a recent trip, there was one controller working Ground and Tower. I’d just completed my runup and was taxiing the rest of the way to the runway, when the controller called, “Four Zero November, how long before you’re ready?”

That, being entirely unexpected and non‑standard phraseology, the controller inquired, “Uhhh, what?”

I figured it’d probably be best to re-deploy my professional radio techniques. “Four Zero November is ready to go now.”

I acknowledged and the controller came back. “Four Zero November, I tried. I even used your ‘zero seconds’ with Center and he didn’t want to play. Expect a five‑minute delay for inbound traffic.”

Me: “Oh well. We all gotta do what we gotta do. I’ll maintain my zero‑second readiness.”