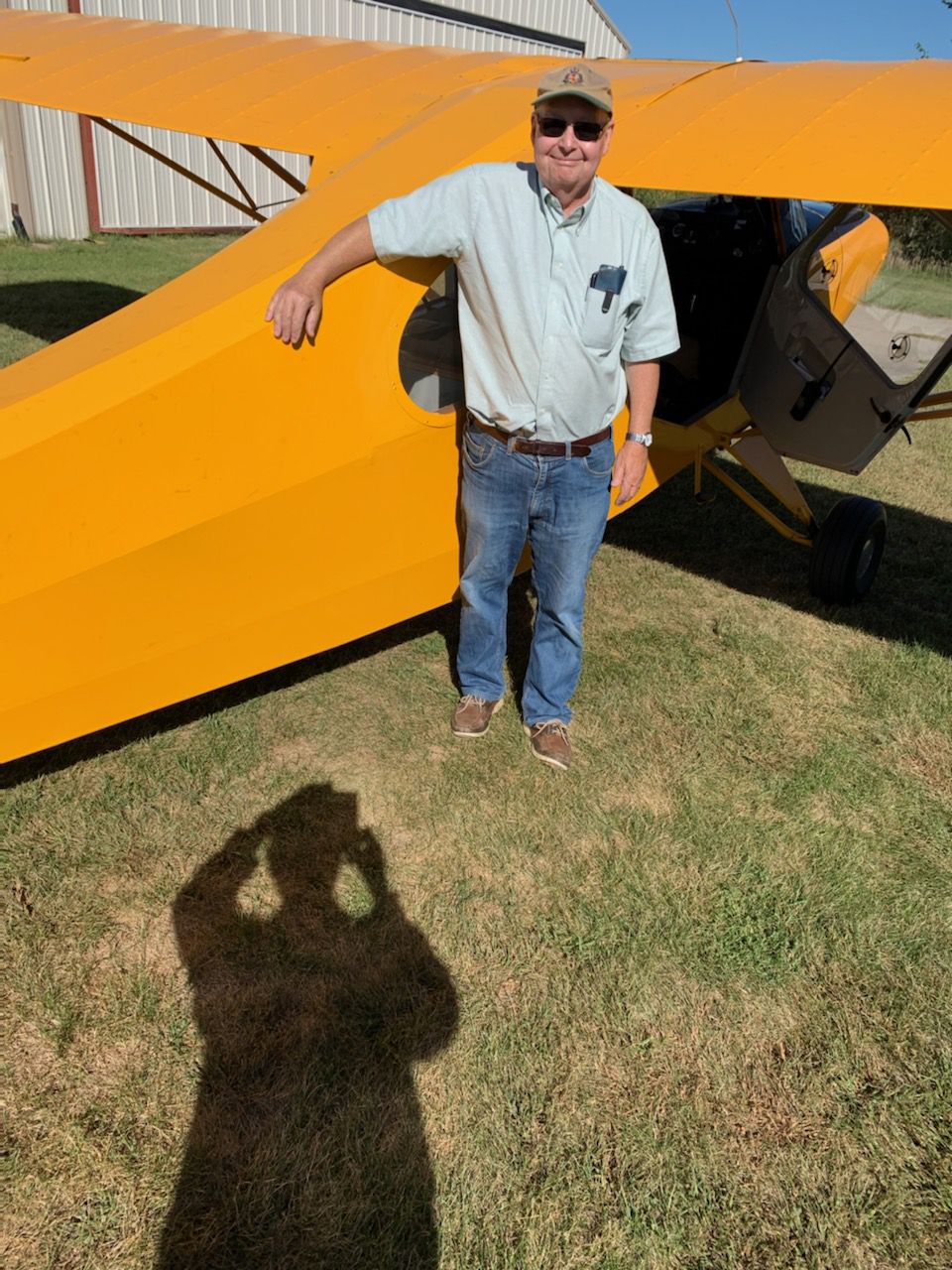 As daylight molts inside winter’s knickers, pilots well north of the equatorial belt adjust, perhaps begrudgingly. When the recumbent sun pumps Kodachrome schmaltz across your Bellanca 260 to highlight every splattered mosquito acquired last summer, think before clicking that InstaFame shot on your phone. If the light source is behind you, the photo will resemble 86 percent of ramp images posted online with the photographer’s shadow pointing like an accusatory finger at the subject. “That’s the one, Officer. Didn’t answer when I called, ‘Traffic in the area, please advise’!”  Yeah, my campaign against that phraseology whale is obsessive.

Achieving the Pulitzer image of the same Corsair everyone else is snapping at Sun ‘n Fun isn’t an issue as critical to aviation as, say, controlled flight into terrain (CFIT), the future of leaded avgas, or that guy on frequency who keys the microphone before thinking what to say, a topic that scratches many ATC buboes.

In my former air traffic controller life, whenever a pilot began a transmission with a phlegmy, “Uhmmm,” while thinking what to say, that airplane was relegated to the back of the queue. Similar fate befell pilots who included “with you” on initial contact, as in, “Delta Variant Twelve Eighteen with you, leaving one-six thousand …” You weren’t with me; we hardly knew each other. Pilots who added the cloying phrase, “Got the Booze News,” to indicate ATIS Whiskey, earned quiet time in the penalty box, holding over an NDB (ask you grandmother).

ATC’s mission is not vengeance; that’s merely a side benefit. Its core duties are separation and sequencing. Don’t let the targets hit—the paperwork is daunting—and line folks up for arrival, departure or into the oceanic tracks. Everything else is jingle bells. In a busy approach environment, someone goes first, and others follow. Multiple factors such as speed—both current and anticipated—influence the sequencing process, but unofficial favoritism and pettiness can sneak in, because some controllers are merely human. My pilot friend Wayne was always first, and anyone whining about an assigned vector to follow was bumped further down the arrival list, “Mitsubishi Six Papa Papa, so sorry … unable direct to the runway that’s opposite what everyone else is using and flies into the teeth of departures. Reduce speed … (you’re) number eight, following the Goodyear Blimp on twelve-mile final.”

Of course, that never happened. Well, except to a Lear pilot, who always complained about any instructions I’d issue that didn’t place him first or instantly cleared him on course and higher after departure. ATC does its best to satisfy user needs but keeps a secret list of whiners who’ve earned wide vectors. Recipients are labeled “tie breakers.” When two similar aircraft are bound for the same runway, someone must be second. That’s physics. The chronic complainer becomes the tie breaker. That’s life, I guess.

Back to the sun and its relation to aviation. Without sunshine we’re all dead, so there is that. More importantly, heat generated by the sun creates wind, not solar winds traveling through space at a million knots, threatening GPS and Disney Plus but, instead, by creating differing pressure areas so air moves from one to the other. Land and sea breezes are textbook examples. Sun comes up, heats the land, and air flows in from the cooler water as a sea breeze, possibly kicking up afternoon thunderstorms. Later, sun goes down, tide goes out, controllers gather ‘round, and they all begin to shout, “Runway change!” as the land cools and air flow reverses. Tide has nothing to do with it, but sun and wind influence everything we do in aviation, almost as much as insurance company capriciousness.

Aviation’s uneasy relationship with our closest star traces back to the nascent days of flight (2000 BC, más o menos) when Daedalus warned his son, Icarus, not to fly too close to the sun on a cross-country from the Minotaur Shopping Mall on Crete to Syracuse, NY (KSYR). Dumb kid didn’t listen, and as accident investigator Edith Hamilton deduced, the sun melted Icarus’ feathery waxed wings, and he dropped into the dustbin of mythological allusion.

That’s extreme, but from tragedy we learned the importance of proper UV dope layers on fabric-covered airframes and that improper sun location results in more than bad photos. In the shortened days here along the 41st parallel, the sun opaques a grimy windshield, restricting forward visibility. While it’s tough to fly a rectangular pattern with the sun always behind you in late afternoon, it is possible to avoid adverse sunshine without waiting until after sunset.

Ideally, we land into the wind, and a headwind on base leg is preferable to a tailwind. (Click here to disagree.) When planning a pattern entry, factor in sunlight. If wind, terrain, and traffic aren’t big issues, pick the runway with a base and final away from the sun. Doing so, you’ll stand a better chance of spotting aircraft that are blindly landing into the wind and glare. Controllers should be willing to approve a runway other than what’s advertised on the ATIS. The real fun in being a controller—and it can be an incredibly fun job with good pay and benefits—comes from handling requests that interrupt routine flow. Consider, though, if you’re requesting to land on a runway with the sun at your six o’clock position on touchdown, it could leave the tower controller squinting into a distorting purple haze. “Not in sight, cleared to land,” means, “Runway’s all yours, and I guarantee I won’t shoot departures at you, despite only having an academic sense of your location.” Towers do have rolldown shades to block sunlight, but those can be as grimy as a dirty windshield.

Truthin’ time. There is no secret ATC tie-breaker list. But if the list did exist, any controllers—active or retired—would’ve been sworn to protect its secrecy. If it existed. Which it doesn’t. Something to consider until the sun reappears in its proper place in spring.