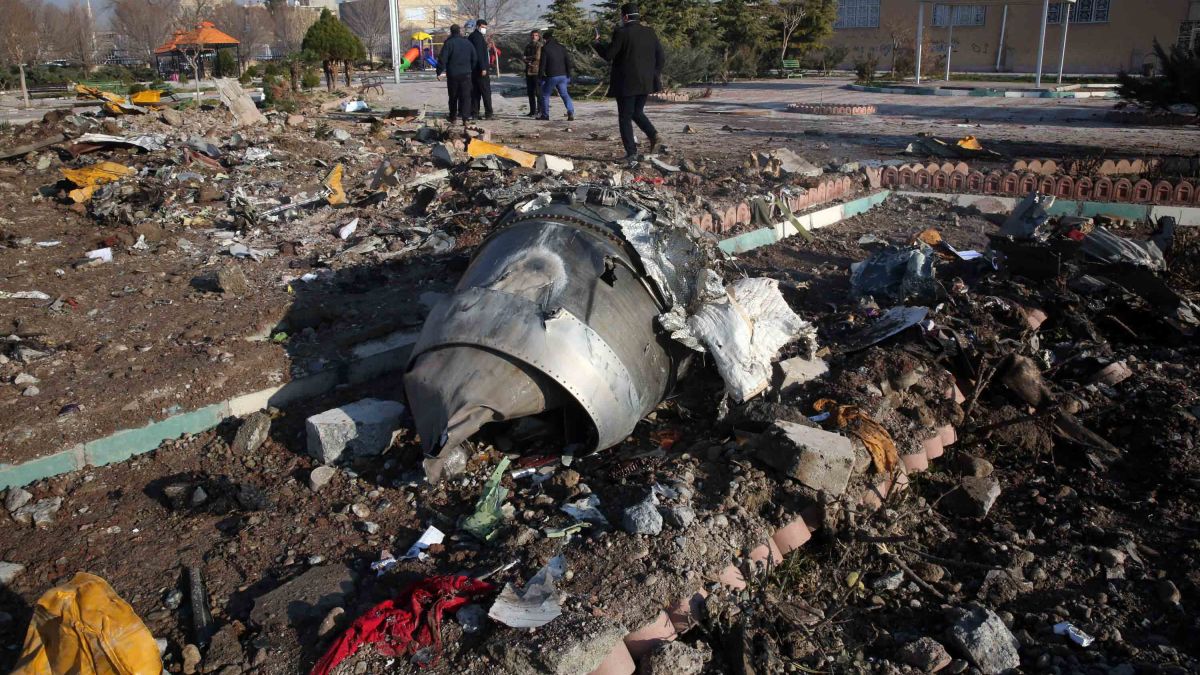 Iran has admitted its forces downed a Ukrainian International Airlines aircraft on Wednesday, killing all 176 on board. “Armed Forces’ internal investigation has concluded that regrettably missiles fired due to human error caused the horrific crash of the Ukrainian plane & death of 176 innocent people. Investigations continue to identify & prosecute this great tragedy & unforgivable mistake,” Iranian President Hassan Rouhani said in a tweet released Saturday morning local time. “The Islamic Republic of Iran deeply regrets this disastrous mistake. My thoughts and prayers go to all the mourning families. I offer my sincerest condolences,” Rouhani added.

Several countries had already publicly announced that the Boeing 737-800 had been downed by two Russian-made missiles fired by Iranian forces but Iran had refused to admit responsibility until Friday. But Iran said the U.S. shoulders part of the blame because of its earlier drone attack on the country’s military commander Maj. Gen. Qasem Soleimani. Iranian Foreign Minister Mohammad Javad Zarif tweeted that “human error at time of crisis caused by US adventurism led to disaster.” The airliner took off from Tehran just after 6 a.m. on Wednesday about four hours after Iran shot 22 missiles at an American air base in Iraq. Iranian officials said the airliner was mistaken for a military aircraft threatening a sensitive Revolutionary Guards installation. Most of those on board were heading for connecting flights to Canada and several European countries.