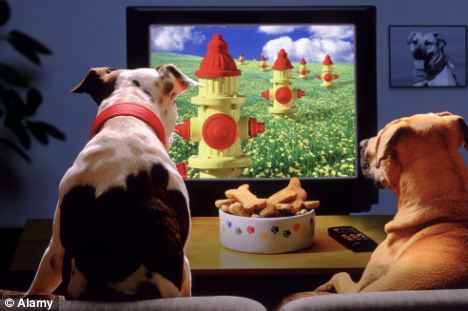 The other week, my colleague, the stalwart Kate O’Connor, sent along a wry email: “I’m going to be writing about this for the rest of my life, aren’t I?” It was in reference to yet another development in the Boeing MAX story. You can hardly open a web browser without seeing another story unfavorable to Boeing. But even without looking at the actuarial tables, I’m at more risk for reaching my sell-by date with just one more MAX story yet unwritten. I’m gonna guess this whole thing will blow over by 2030.

There has been so much coverage on every detail of the MAX fiasco that it’s hard to know if Boeing has hit bottom yet. A certain numbness sets in after awhile and the sharp edge of news judgment on what to cover and what not becomes more difficult. We cover the story via aggregation, which means we distill other news stories and add it to our three-times weekly bulletins. Although our focus is general aviation, the MAX story is just inside our guard rails and its effects have spilled into every aspect of GA that has to do with certification. As I’ve noted, nearly everyone I talk to reports delays on cert projects as FAA apparatchiks hold things up for just one more look in search of the next MCAS.

This week the story got even weirder with the release of a tranche of Boeing insider e-mail that featured such PR-burnishing observations as describing FAA officials attending briefings on the MAX as dogs watching TV and that the entire project was “designed by clowns and supervised by monkeys.” Delightful.

If this were a reality show—The Real MAXes of Seattle—the script is writing itself. But one of those emails has got me thinking that however bad things are inside Boeing, some of this stuff seems cherry picked or taken out of context. One in particular was reported by NPR who said a test pilot crashed the MAX simulator the first few times he tried flying it, but that you get decent at it after three or four tries.

This makes no sense. The MAX is little different than a garden-variety 737-800 and only exhibited control feel issues in a narrow corner of the envelope most pilots would never fly in. Was the test pilot doing that or something else abnormal in the course of routine certification work? Or was he just being a wise ass? I’d want to know more before making a judgment on it. And how widespread were the other comments related to the MAX’s flaws? People working for companies of all sizes do this sort of carping routinely.

In my view, these revelations don’t add much to what we already know, which is disastrous for Boeing. It made engineering choices and changes that it hid from the FAA and its customers and browbeat airlines into accepting the new airplane without requiring or recommending simulator training. It failed to document the flawed MCAS trim sub-routine and misled at least one airline about including angle-of-attack failure annunciation on the cockpit displays. By far, the worst aspect of this is that the FAA has fined Boeing for what it says was knowingly using faulty slat tracks on 737s and addended to this week’s unseemly email story as barely a single sentence was something less sexy: It wants to fine Boeing another $5.4 million for installing the same unapproved tracks on the MAX aircraft.

The hits just keep coming. And Monday is Dave Calhoun’s first day as Boeing’s new CEO. Famed admiral William Halsey once said there are no great men, just great challenges which ordinary men are forced by circumstances to meet. He was thinking of World War II which, at least, mercifully ended after seven years.

Over to you, Kate.