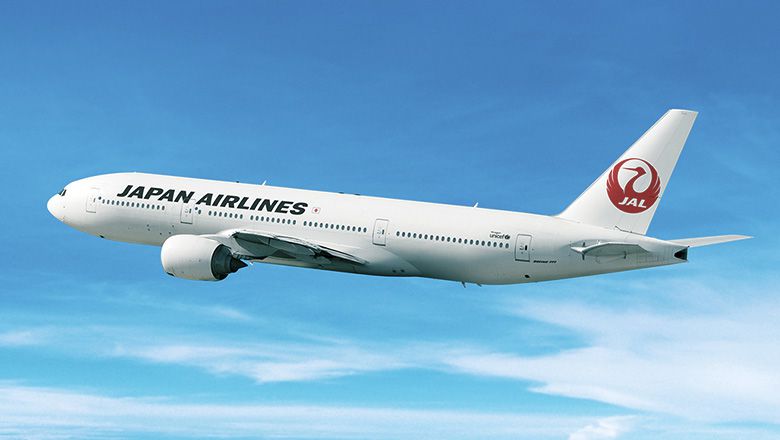 “JAL has decided to accelerate the retirement of all P&W-equipped Boeing 777s by March 2021, which [was] originally planned by March 2022,” read a statement by the airline released on its website Monday. JAL promptly grounded its 13 PW4000-series-powered 777s after United Airlines Flight 328 experienced a dramatic engine failure four minutes into a trip from Denver to Honolulu. The intake ring was found in a suburban Denver neighborhood and several other pieces of cowling debris landed in residential areas, though no one was injured. The crew returned to Denver International Airport and landed safely with no injuries to the 231 passengers and 10 crew members.

In December 2020, a JAL 777-200 also shed one of the hollow fan blades from its PW4000. Another 2018 fan-blade failure in the U.S. involving the PW4000 series led the FAA to mandate initial and recurring blade inspections. JAL still operates 20 later-model 777s with GE90-series engines, but the bulk of the airline’s fleet is made up of Airbus A350s.

Retired airliners can be sold or leased for charter operations or converted to freighters, or can be mothballed and ultimately parted out and then scrapped. Ten P&W-powered 777s already removed from the JAL fleet are listed as being in storage, implying they will not return to service or be sold to another airline or leasing company. Given the age of the early P&W-powered aircraft, the latter scenario is most likely for the remainder of JAL’s early-model 777s.