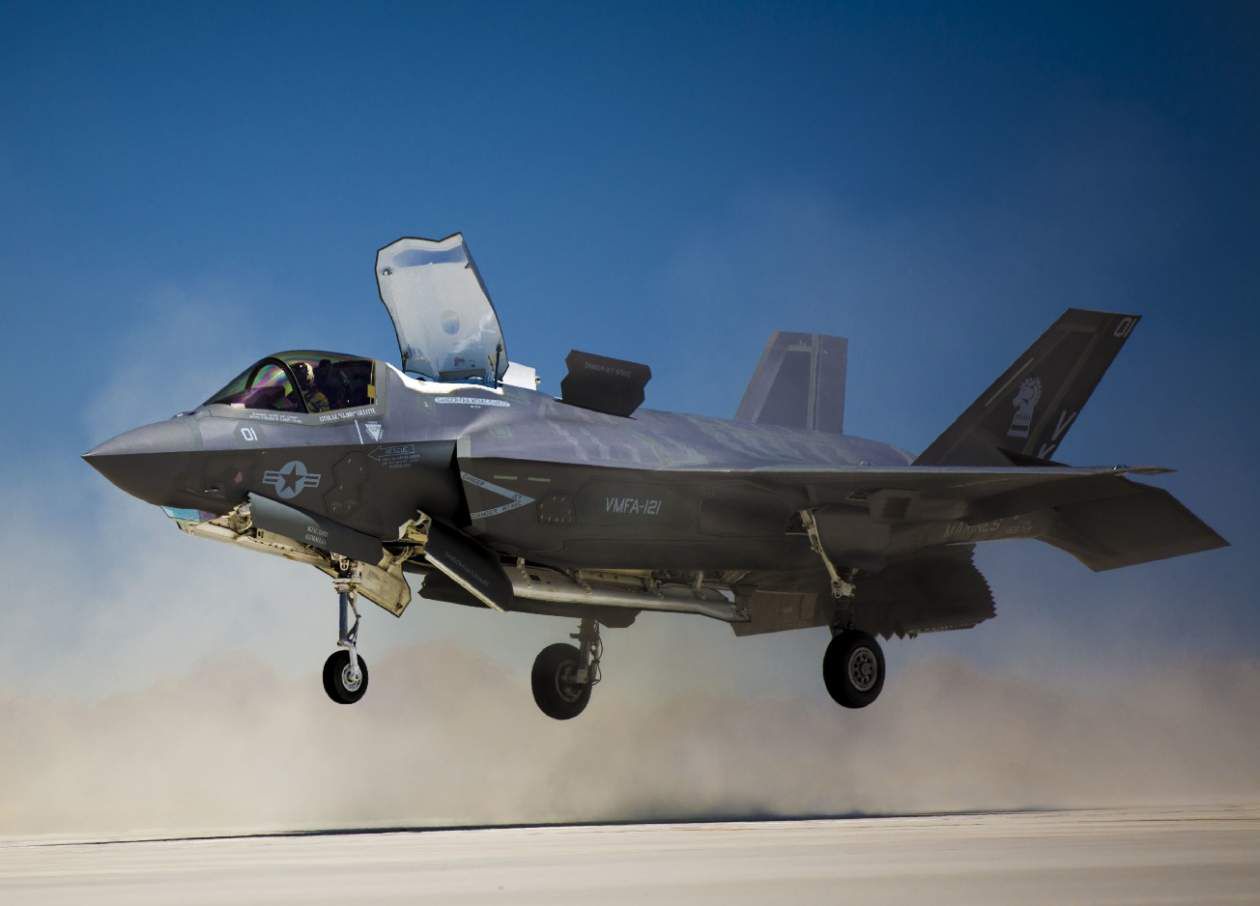 There must be something about spring that inspires new initiatives and confident moves to the future and U.S. military leaders are in fine fettle, designing their dream fleets of the latest and greatest to protect the country and many others.

The Air Force and Navy have trotted out billions in plans for new aircraft to replace some designs that, despite numerous upgrades over the years, are due for a rest.

The two arms of the military generally go their own way on these sorts of things and these latest announcements continue that tradition with a strange twist.

The Air Force’s big idea is to replace the F-16 with an all-new platform. The Viper (don’t ever call it a Fighting Falcon in the presence of an F-16 pilot) is the most numerous type in the fleet with more than 1,000 in service and it’s still in production, a remarkable feat for a design that first took three dimensional form almost 50 years ago. It’s a pilot’s airplane and its extensive upgrades over the years have kept it a reliably relevant tool for the Air Force. It’s also popular with U.S. allies and the latest variants are still attracting orders that could push production into the next decade.

But, it’s yesterday’s airplane according to Air Force Chief of Staff Gen. Charles Q. Brown and he doesn’t want yet another upgrade. “Actually, I want to build something new and different that’s not the F-16; that has some of those capabilities, but gets there faster, using our digital approach.” That sounds like the Air Force definition of a blank cheque but I digress.

What’s interesting about Brown’s announcement is that there is no mention of unmanned aircraft or whether the replacement aircraft will need human guidance. Over at the Navy, it’s all about drones.

Rear Adm. Gregory Harris told a Navy League breakfast that he sees a 60/40 split on unmanned and manned aircraft on his ships and bases and the new manned plane will be a replacement for the F/A-18 Super Hornet and its electronic warfare version, the Growler. He also wants all-new hardware and he’s also musing about it being capable of unmanned operation. Whatever it is, it will fly with a “Little Buddy” drone that will accompany it on missions.

While the two military commands appear to be going in opposite directions there is a common thread to their approaches and that is the F-35.

You might recall that the F-35 was supposed to be the bread-and-butter platform for both the Navy and the Air Force and do everything needed in a modern fighter.

According to the Air Force’s Brown, the Lightning II is a $100 million piece of fine china to be brought out on special occasions to wow the neighbors. It does have some spectacular capabilities but it’s so buggy that it can’t be trusted to carry out the trench work. Brown wants something he can actually use but he put it more delicately than I. “This is our ‘high end’ [fighter], we want to make sure we don’t use it all for the low-end fight … We don’t want to burn up capability now and wish we had it later.”

The Navy’s Harris was harder on the F-35. He didn’t even acknowledge a role for it. His only reference to the aircraft was that he didn’t want the procurement process for his new airplanes to be the drawn out affair that has dogged the F-35s tortured introduction to active service, limited though it is.

The F-35 was a bold new concept in military procurement: a common type to be used by allies as a capable and efficient fighting force. It’s ballooned into the most expensive military project ever undertaken and despite its breathtaking cost the final result gets mixed reviews at best.

These latest developments are far worse for the Joint Strike Fighter concept.

The top brass of the U.S. military are no longer just saying the F-35 is bad. They’re saying it’s irrelevant.