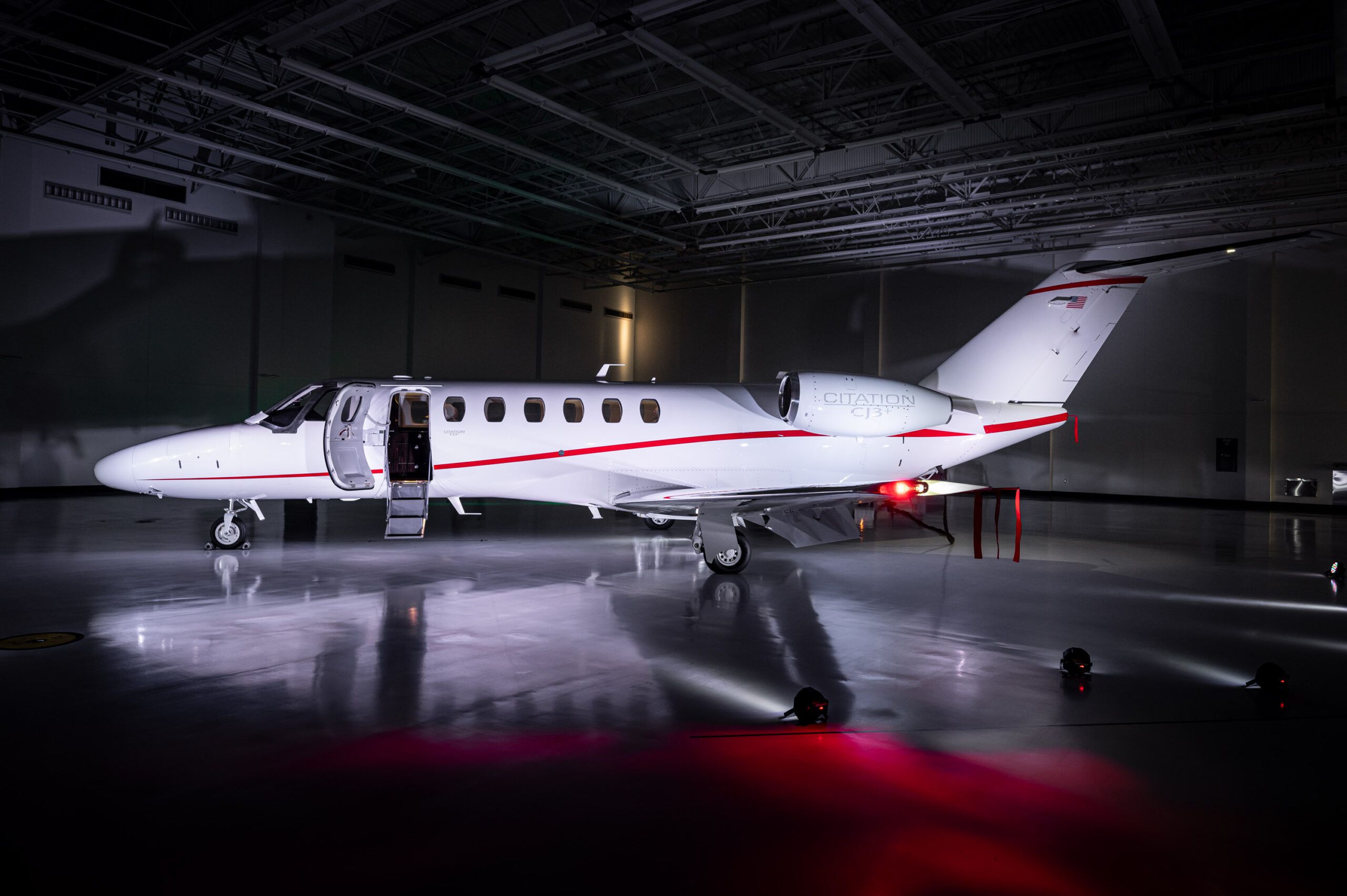 The Cessna Citation CJ3+ just delivered to an unnamed North American owner marks the 600th of the design since it was launched in 2004. The Williams-powered, nine-passenger light jet has been a consistent seller for Cessna, with more than 20 a year delivered since 2015; in 2019, the CJ3+ was the best-selling light jet in Cessna’s lineup with 37 sold. Even in a bleak 2020, Textron pumped out 21 CJ3+ light jets.

“Since joining the Citation family, the Citation CJ3 series has proven to be an incredible performer for customers around the world with the connectivity, price, range and efficient operation that puts it at the top of its category,” said Lannie O’Bannion, senior vice president, Global Sales and Flight Operations. “The CJ3+ remains a strong performer due to its versatility as COVID-19 limitations have prompted customers to look for alternatives to commercial travel.”

The CJ3 series is a stretched, powered-up development of the long-running Citation jet family. Textron Aviation says, “The Citation CJ3+ boasts the latest technology in the cabin and cockpit providing both unrivalled comfort and productivity for passengers, and intuitive, efficient operation for either single-pilot operation—perfect for owner-operators—or traditional two-pilot operations.”