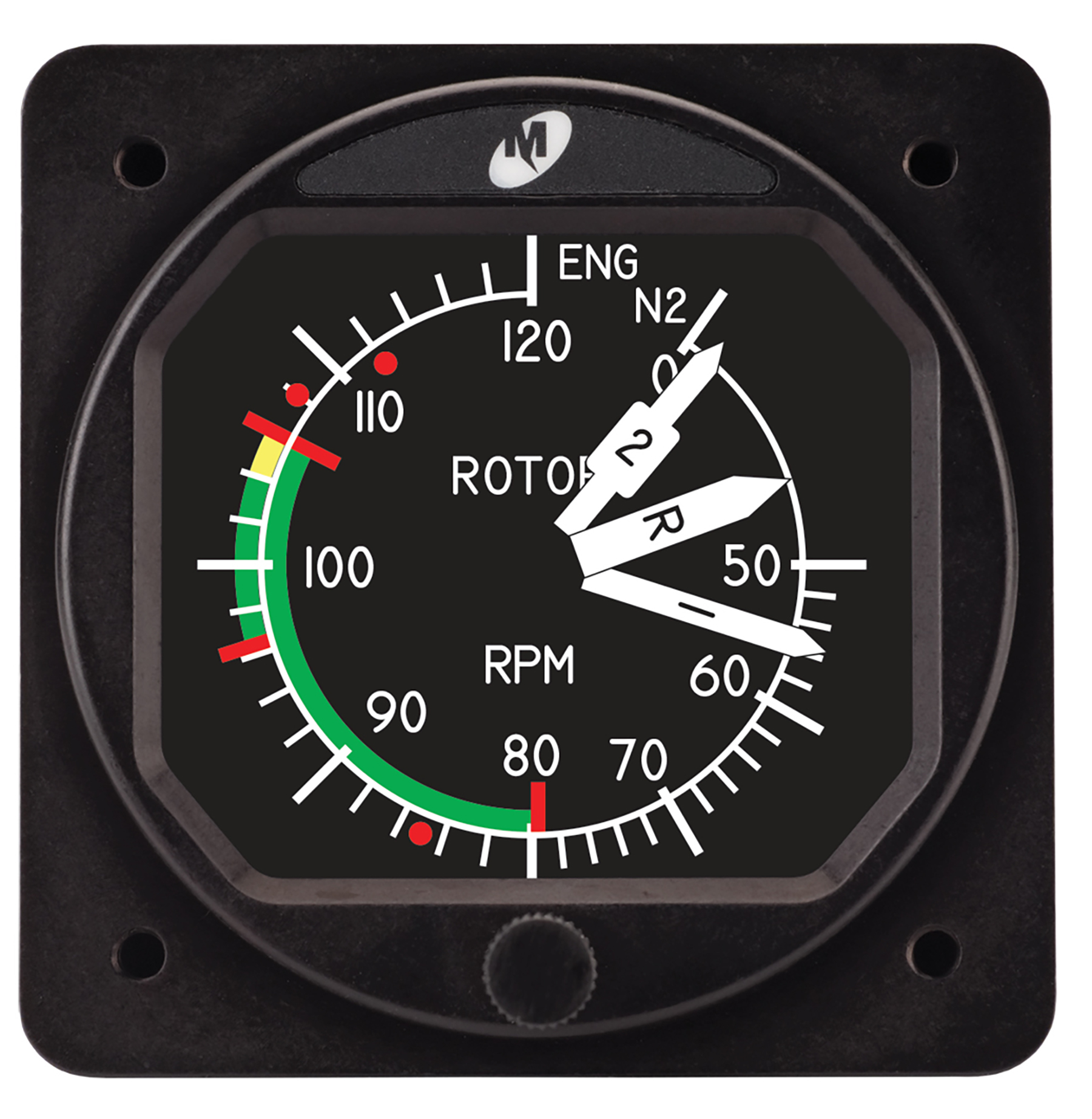 Capitalizing on sophisticated processing power and vibrant display technology, Mid-Continent Instruments and Avionics has developed a line of replacement instruments to upgrade the aging gauges in older aircraft. Or gussy up the ones in newer airplanes. The company’s new Flex product line appears to be aptly named since a single instrument can be customized for nearly two dozen applications and perhaps more as aircraft owners think of new things to gauge and meter.

Although a 2-inch multipurpose color display is the hardware part of Mid-Continent’s offering, what it’s really providing is an integrated custom package service that puts the company’s engineering expertise at the customer’s disposal to build applications tailored to a specific aircraft and the owner’s whims. In addition to any basic engine parameters—pressures, temperatures, torque, RPM—the Flex system can also be adapted for indication duties including flaps and gear, angle of attack, master cautions and even basic flight instruments such as airspeed and vertical speed.

The display instrument has optional quick disconnects for pitot/static inputs and a single d-sub connector. Heretofore, multifunction instruments and even some single-function upgrades have often required discrete signal converters or adapters, but the Flex includes all of this capability inside the instrument itself. It can be customized to process ARINC-429 and analog data to suit the application, thus Flex can be used in even the oldest aircraft that still have viable airframes equipped with instruments that can no longer be replaced or repaired.

The Flex system can be installed in piston aircraft, but the core of the market is likely to be turbine and jet aircraft owned by operators who are upgrading panels but are stymied by the instrumentation gaps in retrofit glass.

“We’ve had customers come to us in desperation looking for ways to replace functionality or gauges they may have had in the instrument panel in the past that are no longer available or no longer economical to repair, “ says Todd Winter, president of Mid-Continent. While Flex will probably find buyers among individual owners, it will likely find more in companies doing conversions and STC work, especially at the low end of the market. Because of the high level of certification, Winter thinks Flex might be overkill for a 172. “So typically, it would be used by somebody doing an STC program, possibly an OEM. It might be used to support the King Air fleet for an instrument that’s just no longer available,” he adds. “But typically, you’re going to have to amortize it over the numbers. Pricewise for the hardware, it’s [competitive], but it still does take us a little time to do the customized part. Although literally the time is a fraction of what it would have been for us to do that even two years ago.”

According to Winter, Flex offers creative possibilities. “Because we have that flexibility, you could combine different types of functionality … you could conceive of a way to display whatever it might be … rotor speed or fuel levels or altitude. You come up with whatever you think is appropriate or usable from a human factors [standpoint],” he says.

Mid-Continent is not offering specific pricing on Flex instrument packages. However, Winter said the product line is intended to specifically compete with offerings like Garmin’s hot-selling GI 275 series. Those instruments, says Winter, are well defined to provide specific functionality but across a narrower range of possibilities that Mid-Continent has in mind. Mid-Continent sees a serviceable market in replacement and upgrade instruments that the GI 275 doesn’t always address. To learn more about the Flex MD23 series instruments, see Mid-Continent’s website. Winter says the instruments and the engineering infrastructure to support them are available now. You can see a video on the new Flex line here.