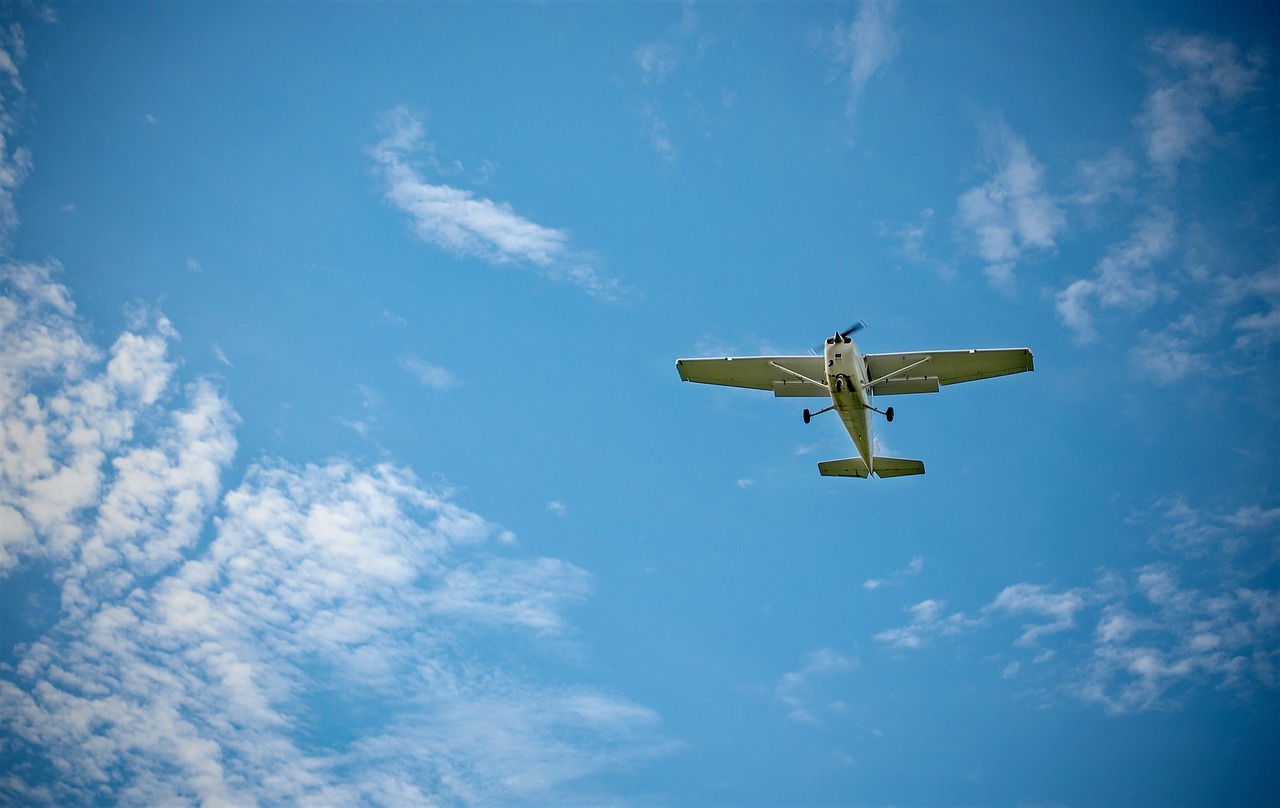 I was flying home to Oakland, talking to Travis Approach when they called traffic at 10 o’clock, three miles, converging, same altitude unverified.

I noted the N number from ADS‑B, and did a quick look up on “N‑Numbers” on my phone. I use Post River Software, which contains the entire FAA database within the app.

I saw that it was a 172, based at Napa 20 miles to the northwest, so most likely headed home, and not likely to start his descent just yet…

Travis Approach: “Cardinal 7SD, can you tell all that just from ADS‑B?”

Me: “Travis, I can see it is a 172 based at Napa, so I surmise he’s headed home just before sunset. But oh yeah, it also tells me his T‑shirt size is large.”

There was about five seconds of silence on frequency. When Travis keyed up, he was still laughing.

Travis Approach: “7SD, VFR descent your discretion. And thanks for sharing.”