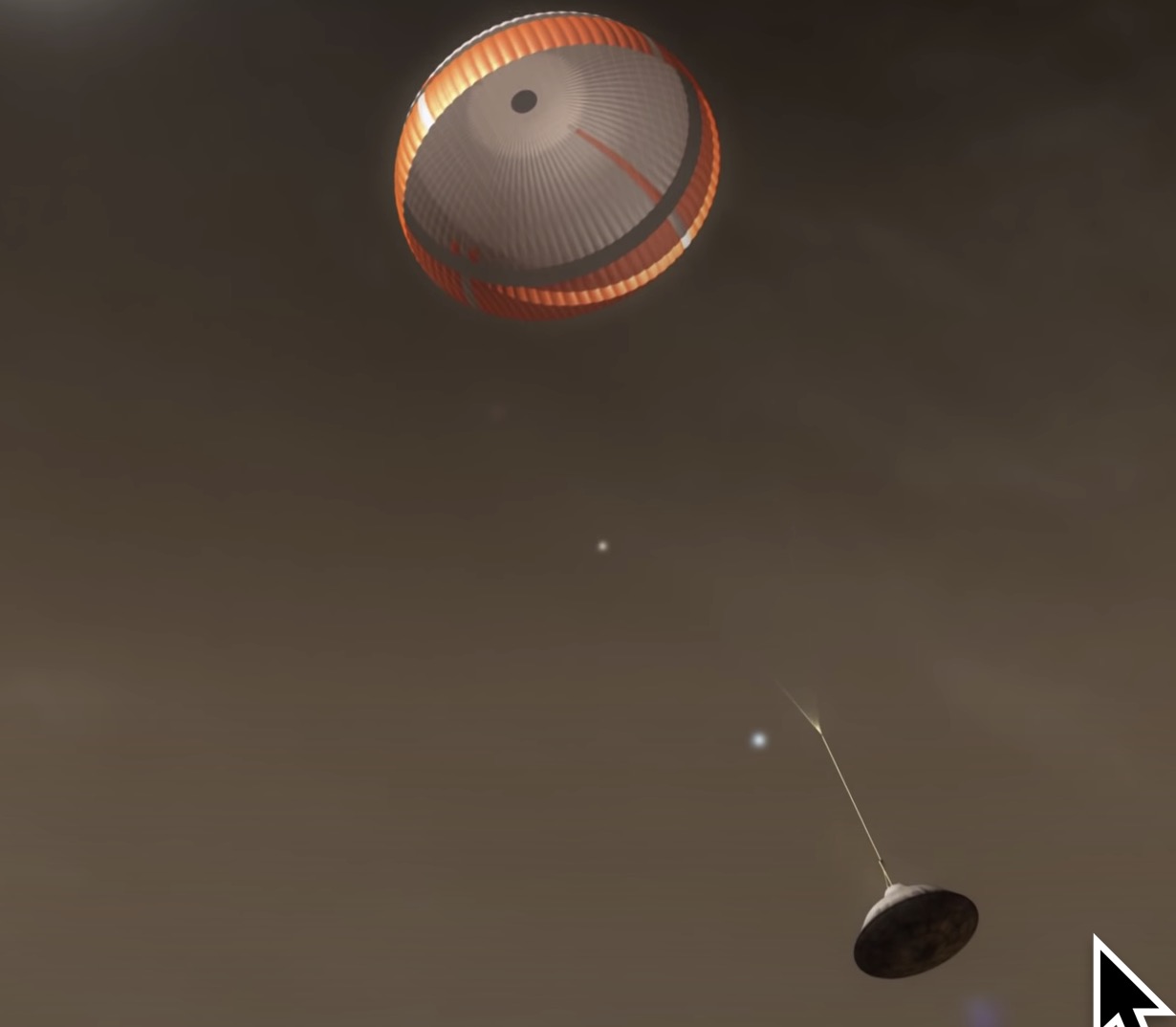 Apollo-era astronaut Mike Collins was famously one of the most erudite and poetic humans to participate in the bold act of lunar exploration. His book, “Carrying the Fire,” ranks as the best personal account of the great adventure and was recently reissued in a 50th anniversary edition.

Having considered the thing thoughtfully for five decades, Collins was asked in an interview if he would do anything differently. Consistent with his always-surprising view of spaceflight, Collins’ answer related not to Apollo 11, but to Apollo 8, the first mission to depart Earth’s gravity and orbit the Moon. It was audacious, risky and inspiring, offering a glimmer of hope at the end of an awful year, 1968.

When PBS’s Miles O’Brien interviewed Collins for the 50th anniversary of Apollo 11, the astronaut said this of 8, a mission on which he served as a Capcom at a critical moment: “So, I thought, when this moment comes in history, this is it, the pope will certainly send a message. The president will come. Sinatra will sing. There will be some acknowledgment of it. And in the meantime, of course, it’s up to Frank [Borman] and me. And we’re both right up there. We are going to handle this thing properly. So, I went first. I said: ‘Apollo 8, you are go for TLI. Over.’ And Frank rose to the occasion. And he said: ‘Roger. Understand. We are go for TLI.’”

Collins said later he wished he had said something more momentous unconstrained by NASA’s dry, acronym-festooned engineering speak. But that was OK then because we all knew that TLI meant trans-lunar injection. A half century later, space exploration has entered a more popular phase, or should I say “cute.”

In the dramatic video of the recent Perseverance landing on Mars, the narrator describes the “straighten up and fly right” maneuver to orient the vehicle for a better radar view of the surface. It’s actually called the SURF maneuver, apparently, according to NASA’s own explanation. NASA of yore would have called that VRO for vehicle radar orientation. Or something.

SpaceX has joined this trend—or maybe started it—with its own whimsical or even humorous descriptions of spaceflight terms. For example, the “belly flop” maneuver for its own Mars rocket and Elon Musk’s description of exploding rockets as RUDs for rapid unscheduled disassembly. The Saturn 5’s engines were F-1s; SpaceX’s are Merlins. A science fiction fan, Musk has honored author Ian Banks with whimsical names for the ships that recover SpaceX’s boosters at sea. There’s OCISLY for “Of Course I Still Love You,” and JRtI for “Just Read the Instructions.” Under construction is “A Shortfall of Gravitas.”

NASA actually went SpaceX one better. If you look at the video of the parachute deployment, there’s a random pattern in the panel gores. (See the photo.) Except, it’s not random. It’s a binary code that, when parsed out, spells out the Jet Propulsion Laboratory’s ethos: Dare Mighty Things. A second code around the edge of the canopy gives JPL’s GPS coordinates. Nerdy, but cool.

Just guessing, but I suspect Mike Collins would be pleased. And why not? Whimsy and humor have a place in everyday life and ought to have a place in modern-day descriptions of space flight. In my view, this makes the entire enterprise more accessible and engaging for the general public and there’s no reason it shouldn’t be, especially since the public is paying for most of it.

Given the demand for unending streamed coverage of everything, both NASA and SpaceX have offered live feeds of various missions. This is also a good thing, for it educates, informs and engages, something that’s always desirable. For this, I’m giving the Oscar to NASA for a more informed and concise narration, at least on the Perseverance video. The SpaceX versions have been a little strained at times with a little too many Bob and Dougs.

The NASA narrator mixed just the right amount of inside technical talk with explanations that a popular audience can understand. And let’s just pause and reflect for a moment on the technical achievement here. It’s stunning. There’s no way that skycrane lash-up ought to work, but it did and it has before. Once again, I salute all the smart kids who paid attention in physics class. The code writing alone matches the invention of the wheel. I do wish, however, that they would add some titling to convert metric velocity to miles per hour. The thought of a parachute deploying at 403 meters per second—901 MPH—gives me the willies. But only after I’ve done the math.