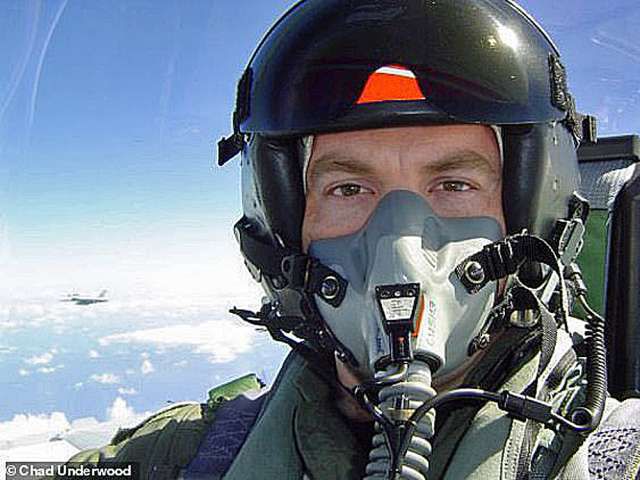 A Navy pilot whose aircraft captured video of a UFO in 2004 has told New York Magazine the object he saw did “impossible” things. Chad Underwood was on a routine flight off the coast of California when he came across what pilots in his unit called “the Tic Tac,” an oblong object similar in shape to the breath mint that could do things that were “not possible.” As he watched through his head up display, the object lost 50,000 feet of altitude in seconds and performed other “erratic” maneuvers. “If it was obeying physics like a normal object that you would encounter in the sky—an aircraft, or a cruise missile, or some sort of special project that the government didn’t tell you about—that would have made more sense to me,” he told the magazine. “The part that drew our attention was how it wasn’t behaving within the normal laws of physics.”

The Defense Department released the video captured by Underwood’s aircraft earlier this year but this is the first time he’s talked about what he saw. He said he has no explanation for it. “It is just what we call a UFO. I couldn’t identify it. It was flying. And it was an object. It’s as simple as that,” Underwood said.